Crackdown 2 Will Crack The Virtual World

Enough of zombie fighting and battlefield threats because â€œCrackDown 2â€ is here to change your gaming taste. A third person shooter video game which is being developed by Ruffian Games is the sequel to the 2007 videogame CrackDown. Billy Thomson and Steve lannetta are the Ruffian Duos who are responsible for this gameâ€™s design and they promise that the graphics which will be seen in this game canâ€™t be experienced any where else. 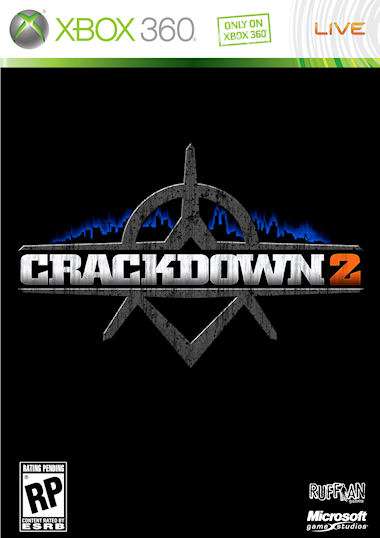 Being an open world game play where the player can roam around freely in this virtual world. This type of games mostly doesnâ€™t contain any limitations but if there are, then you will get invisible walls due to absolute game design limitations or some temporary limitations. I guess this one has no limitation and with your super-human officer character, you can bang up all the criminals around. 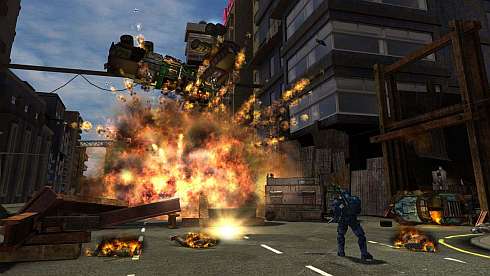 In this game, you are a super-human officer called Agent in a frictional place called Pacific city. The city is becoming infested with the tremendous increasing crime rate due to all those urban-gang warfare and many crime lords controlling the city. Criminals were not enough that even mutants started coming into pacific city. 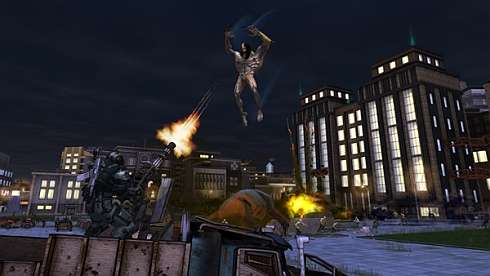 These mutants run into the territory which was earlier known as Shai-Gen and at night are all over the city. The citizens who have survived have formed a group called The Cell which is against the Agency and the mutants. Now itâ€™s up to the Agents to take down these mutants and criminals and clean the city. 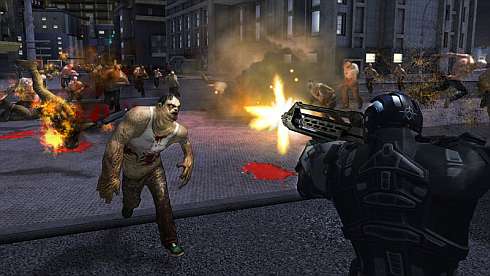 With a strong story and incredible graphics, this is one game which the Xbox 360 players will be waiting for. Itâ€™s releasing in June 30th, 2010 with a price tag of $56.99. You can see the game trailer below.

If you want can see some more such interesting games like Army of Two: The 40th Day and Van Allan Guitar Hero.