Sir Arthur Ignatius Conan Doyle created the masterpiece called Sherlock Holmes and embedded his and his creationâ€™s name in the world history.

I mean who doesnâ€™t know Sherlock Holmes? Even a road side kid will know his name. The worldâ€™s best frictional detective to be born till date had died many years before but Frogwares have brought him to life by making four games of the Sherlock Holmes Series. Here is their latest addition to this killer edition and I guess this one is going to be a thrilling one the â€œSherlock Holmes versus Jack the Ripperâ€ and I bet you will surely like it. 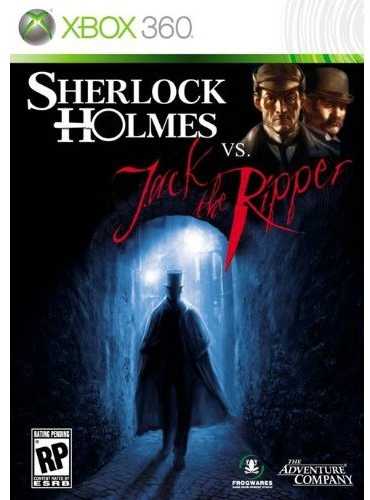 This savior mastermind fighting with the worldâ€™s most dreaded devil mastermind and will be meeting each other as soon as the game is released on 13th April, 2010. Itâ€™s really exiting just to hear it that how these two super brained people will challenge each otherâ€™s moves. One sober and the other dicey are an outstanding combo for an exceptional game. 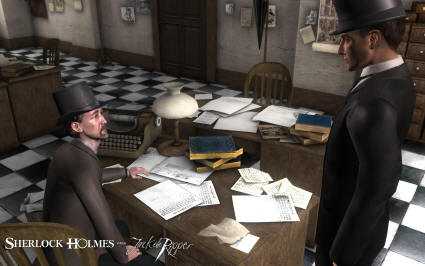 This game has been set in the 1880â€™s when British Empire was at its peak. With so many colonies and excellent financial condition as the premier world power, Englandâ€™s modernity and wealth was radiating throughout the world. But with that situation, Whitechapel District in the East End of London was suffering badly filled with alcoholics, beggars, racists etc. Suddenly in between this situation a very surprising and horrible phase started. A person is ripping all the prostitutes apart and playing with the police as they arenâ€™t able to get hold of him. 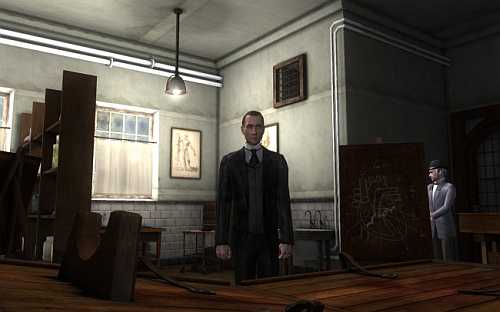 Then the player comes with Sherlock Holmes who lives in 221b Baker Street with his loyal friend Dr. John Watson and tries his best to solve this mystery behind the murders. Along with these three, the other main characters are Inspector Frederick Abberline and Baker Street Irregulars. 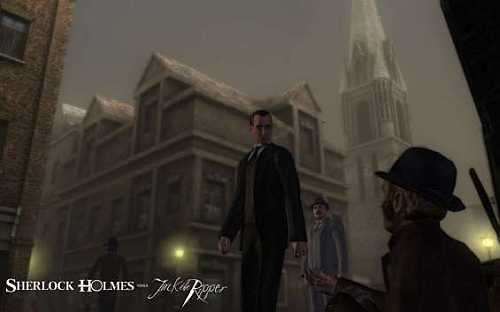 I am sure this game with a price tag of $29.99 going to sweep away all the awards and to feel the same you can see the following trailer too.

You can see some interesting games like Dead Rising 2 and Perfect Dark to play in Xbox 360.