Lips Party Classics To Make You A Singer

Music is the most very integral part of our lives as all the time, for a time of sorrow or joy or at party time. From croaking of the frogs to the typing of the keyboard, music is everywhere. Itâ€™s because of the existence of music that we groove the dance floor on various occasions like in birthdays or for celebrating something, we go to different parties and discos. 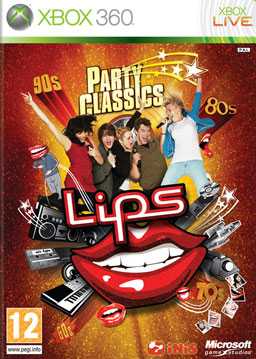 But itâ€™s quite difficult to always attend such things and take out time from our hectic schedule. Thanks to Lips: Party Classics, all the party poopers can throw a party whenever they want and to do that, they just need to have a TV and an Xbox 360 console. 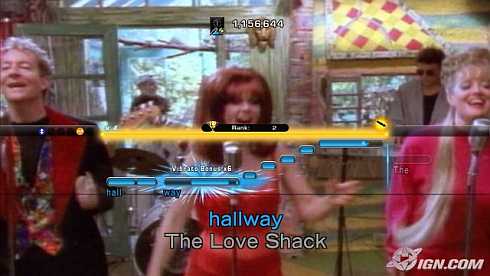 This Lips Party Classics which will make you groove all night long with its awesome hits. With 40 killer upbeat songs from KISS to Black Eyed Peas, any and every favorite song of yours is there in this game. The best part is that it is compatible with any regular USB microphone. 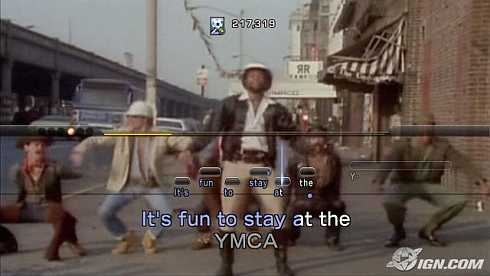 With it, you can have your own karaoke at your home. Itâ€™s awesome gaming features like new Achievements and Avatar awards keep recording your and your friendâ€™s i.e. the players scores and in the end, brings the cumulative gamers score. 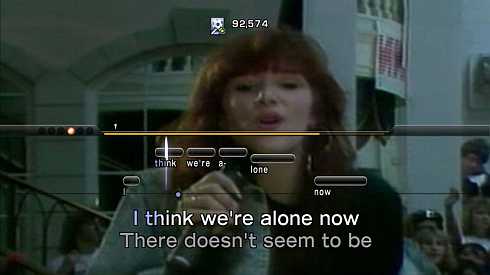 As the lyrics are also visible, you wonâ€™t have to hmm with the tune. The best game for any awesome atmosphere to enjoy. 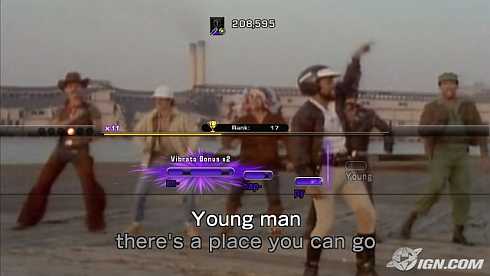 You may also like to see Fable III and Split second Xbox 360 some explicit up-coming games.