Dead to Rights video game series has been an excellent treat for all the gamers. Its awesome story line, characters and graphics has really mesmerized every gamer and now Namco is back with the third part of this series Ã¢â‚¬Å“Dead to Rights RetributionÃ¢â‚¬Â. Volatile Games have worked really hard on it and they will get their fruit on 13th April, 2010. 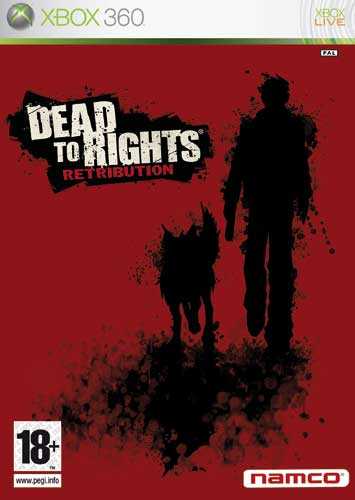 ItÃ¢â‚¬â„¢s basically a third person action game which features the life and the struggle of a cop in the frictional Grant City. Jack Slate is a police officer and along with his K-9 companion Shadow, he has to find out and eradicate the underworld supremacy in Grant City. 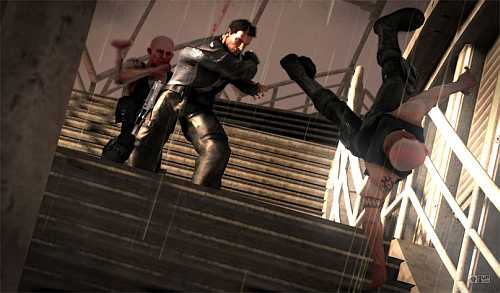 With a combination of a classical storytelling feature and its character driven story blends perfectly with the killer game design to take the player into a different journey. 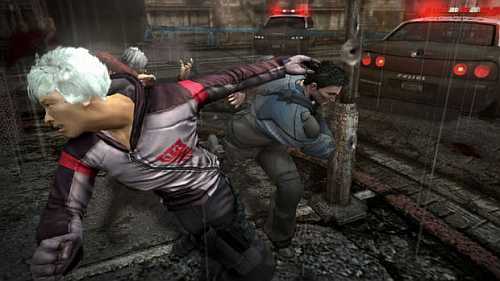 The most interesting thing in this game is that this one has emphasized even dogs. With two playable characters of Jack Slate and his dog Shadow, you are sure to have a rocking time. 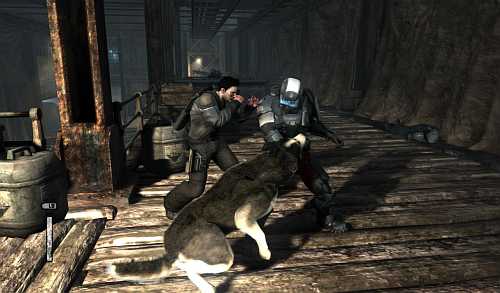 The Brutal and ruthless game play really works awesomely in between gun fight and hand to hand combats leading to the delivery of satisfying lethal blows and submissions. Filled with aggressive characters and enemies, there are a variety of weapons and many more things which is an excellent addition for the players.

With killer features, this one has the ability to take the awards away and I am sure that the entire Xbox360 player will have an awesome time. Its advance order price tag is $56.99. You can see a trailer here.

Even you can check some awesome games in Xbox 360 like Fable III and Split Second for a different choice.