Every Dog Has Its Day And Kane & Lynch 2: Dog Days Are Coming

Psychopaths under medication, polices and a prisoner who is actually not guilty of anything. What more can go wrong for these two men? With an outstanding story and really different but practical characters, â€œKane & Lynch 2: Dog Daysâ€ is the new and improved game of the Kane & Lynch series. 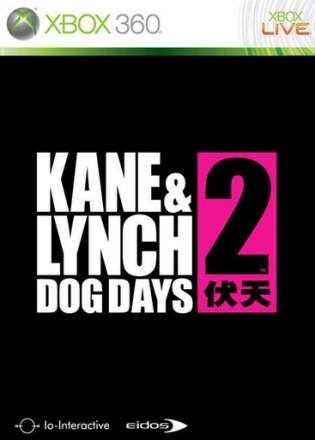 As all those who had played the first game or still havenâ€™t tried it yet, I would like to give all of you a good news and a bad news. The bad news is that â€˜Kaneâ€™, the protagonist in the first game will be a side hero this time. 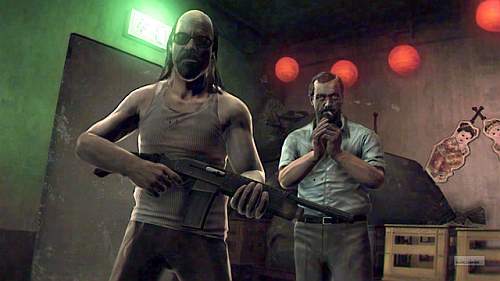 The good news is that the side hero in the first game, out psychopath Mr. Lynch will be the hero. The second game has been designed to present it from Lynchâ€™s perspective. 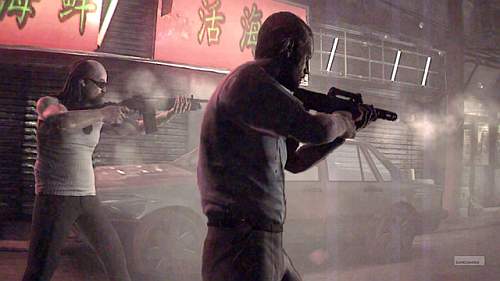 It begins with Lynch in Shanghai and his same old attempt to make money in a wrong way which will make him end up in a very unsatisfying manner. The gamers can also enjoy different types of new weapons and features which have been introduced in this one. 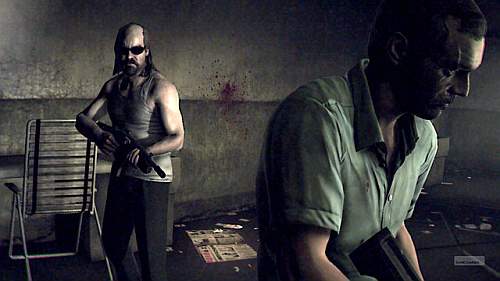 After making games like Hitman series and Freedom Fighters which were one of those few games which I had ever loved I am sure with this game, IO Interactive is sure to bring gaming to new heights. 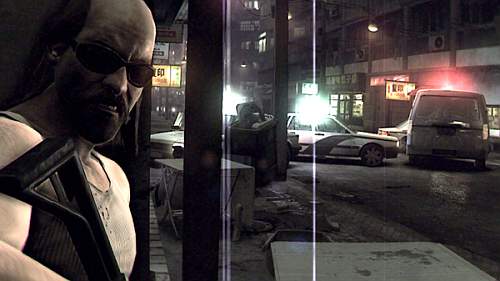 If you have any doubts then you can surely check this game trailer as follows which will be available in the market on 31st May, 2010. If you feel like buying this game then it can be yours for $59.99.

You can see some very good games available for Xbox 360 playing like Major League Baseball 2K10 and Splinter Cell Conviction .