Singularity The Mystery To Play With Time Manipulation Device

After X-Men Origins: Wolverine, Raven Software is back with a bang. Their awesome technicality was already seen in their first video game and I bet that this time too they are going to impress us even more. Here is â€œSingularityâ€ which has already impressed me with its uber cool story to be released on 31st March 2010 will show how good it is. 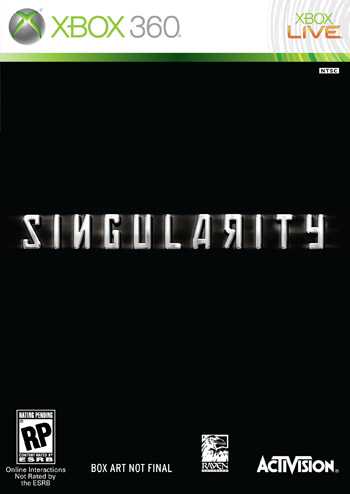 Before I tell you the game story, I would like to make you familiar with the main mechanism of the game play. It is called TMD or Time Manipulation Device and is the most important object in the game. Itâ€™s like a time machine and has the power to move an object through time. It can also freeze an object in time. 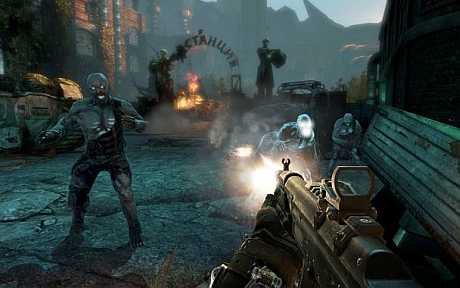 The TMD has four functions which are:-1) Revert: It can rewind an object or human backwards in time. 2) Age: It has the ability to fast forward an object or human through time. 3) Statis: It can help the player pull an object towards them and freeze it in time. 4) Impulse:- This function enables to send out energy pulses which can make the target fly away violently with a heavy impact blow, If upgraded then can even kill enemies. 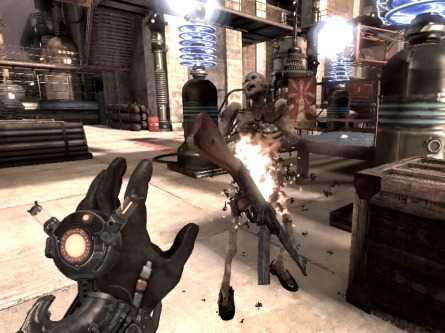 The gameâ€™s story takes place around a mysterious island called Katroga-12 where all the Russian were experimenting on Element 99 during 1950â€™s, the Cold War era. At that time a terrible catastrophe called â€œSingularityâ€ takes place. 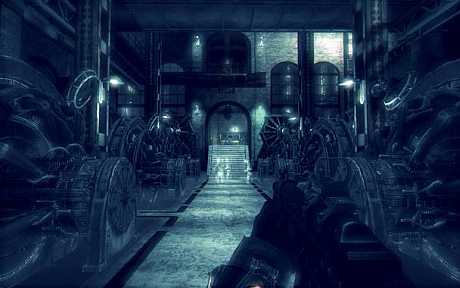 The player plays the role of Nate Renko who is an Air Force pilot. He was sent there to investigate about the radiation emissions coming from the island. Unluckily his plane crashes there. Later he regains conscious to find that his co-pilot is missing. The primary mission of the player is to find his co-pilot and find out about the mysterious things going on in the island. Along with that, he also has to survive among the hideously mutated residents of the island, flora and fauna in the island. 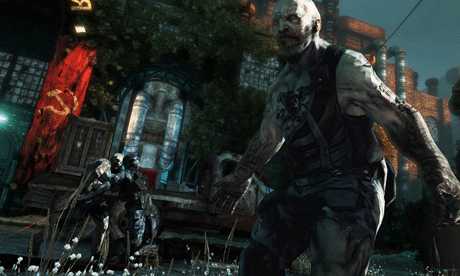 Itâ€™s an exiting game and with awesome graphics, the game will flourish even more. If you want to try it out then its cost is $55.99. You can see a game trailer here.

You can check some other Xbox interesting games like Sherlock Holmes Vs Jack The Ripper and Dead Rising 2 which you may like.