Alpha Protocol The Espionage RPG A Story Of A Rookie Spy

This new entry in the Action role playing games category is going to give a tough competition in the long run for hits and awards. Obsidian Entertainment is responsible for developing this one which has been named â€œAlpha Protocol the Espionage RPGâ€. This is a thrilling new game which has been conformed of being released on 1st June, 2010. It basically revolves around Michael Thorton who is a draftee CIA agent. 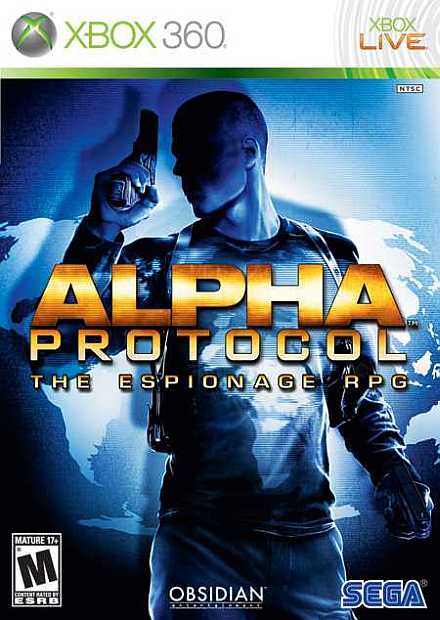 It starts off by showing a mission which goes ugly in the end. Due to the unexpected ending of the mission, Agent Michael Thorton has been isolated by everyone and after facing betrayal from his superiors, he comes to know that even US government planned to catch him. 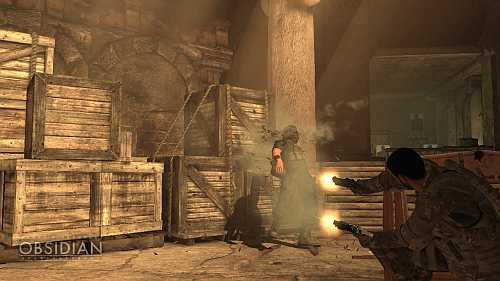 This sudden change in everything forces Michael to do the unexpected, use â€œAlpha Protocolâ€ which is basically used by senior agents. After that, he goes on his own personal mission of uncovering the conspiracy behind this condition of his and he does that by going undercover. To play as Micheal Thorton, the player has to use a lot of stealth and I bet, the whole journey will be an exiting one.

Being played by a third person viewpoint, the player can see Thorton and everything around him. Loaded with spy gadgets, weapons and a huge variety of tools, the player can also use the environment to set traps and slip out cleverly. With these things, there have been many more outstanding features included. 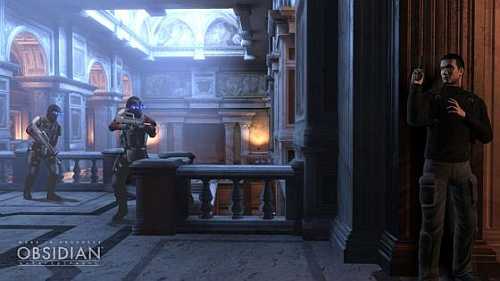 Its outstanding graphics will blend perfectly with its killer story to play in your Xbox 360. If you want to try it out then itâ€™s available with a price tag of $59.82 and I am sure, it wonâ€™t disappoint you. The trailer as follows to gives you a glance of the game.

You can see some other interesting games of Xbox like Transformers War for Cybertron and Major League Baseball 2K10, you may like.