Target are having some incredible cyber monday deals, and among those is a very interesting one which can land you an Xbox 360 with a game for extremely cheap. 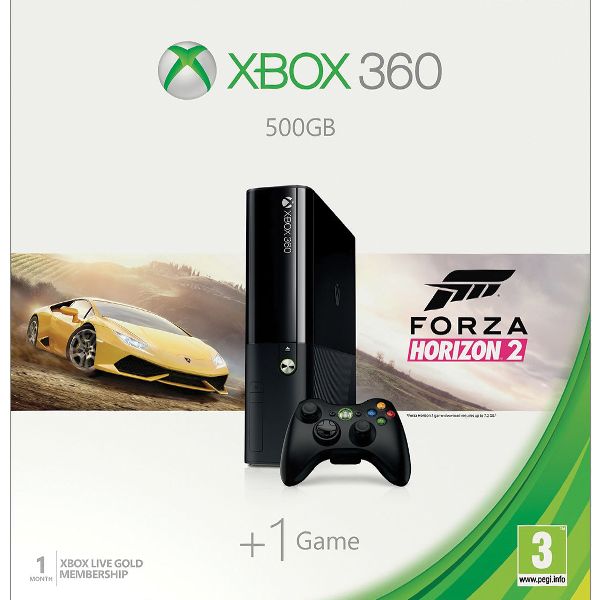 The Xbox 360 still has a surprising amount of fight left in it, and with an expansive catalog covering almost a decade of gaming, now is a great time to get one and see what you have been missing on. As one of the first few consoles that was built with the online and multiplayer world in mind, the 360 saw amazing games like Halo 3, the Gears of War trilogy, GTA4, Red Dead Redemption, the first few Dead Rising, and many, many other titles that everyone remembers as sone of the titles of a generation. What’s more, some of the most incredible indie games of the last decade first appeared on the 360, and so Super Meat Boy, Braid, Transistor or Limbo came to be. Put it simple, in case you never had an Xbox 360, you’re missing a piece of history.

If you agree with us, and consider that the Xbox 360 is still a fantastic console despite having to compete with the Xbox One and PS4, there are some good news: the X360 is on sale for ridiculously cheap because of Cyber Monday, and if you get it at Target, you can get the 500 GB console with Forza Horizon 2 + an extra game at $199. That is basically getting a brand new console along with two free games (of $59.99 each), so you would be saving over $100 USD with it. Regardless, keep in mind that the new Xbox One is capable of backwards compatibility and can play many Xbox 360 games too (not all!), so if you would rather fork up the extra money and go modern, check our other featured Cyber Monday Deal: Get an Xbox One at Target With A Free EA Sports Game.