Bioshock EVE Hypo Syringe Is Here To Revitalize Your Day

The cool EVE Hypo from the Bioshock series is supposed to give the player a great deal of energy to continue to use the plasmids and replenishes the player’s  resources to a great extent; now how cool it would have been if we had some thing similar that might revitalize us instantly? Hence the very same EVE hypo has been modified and rebuilt for use among the humans, so we can continue to use our brains and live on!

Although this might appear to you like some sick drug addict’s dose of replenishment, let me assure you it’s not, in fact it  is not even meant to be pierced into your body and let the weird fluid wreck havoc inside you! Thankfully the makers were smart enough to see through such dumb actions of customers and used a very thick needle instead of a real one, this one will not even puncture your skin! 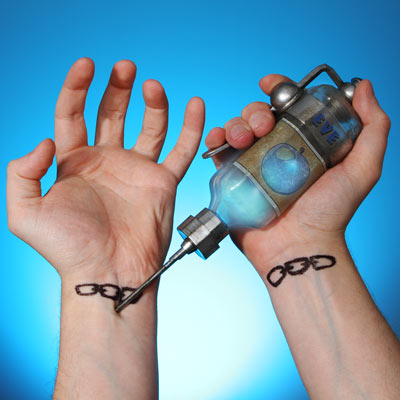 Fitted with blue LED lights, when turned on these give the very same effect as the one in the game, so you can go out and fool around with some dumb folks and get a hearty laugh (Actually do not do that and we are not responsible for any violence that might follow after you act). 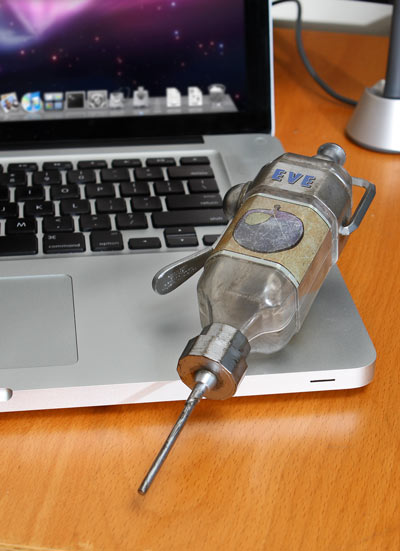 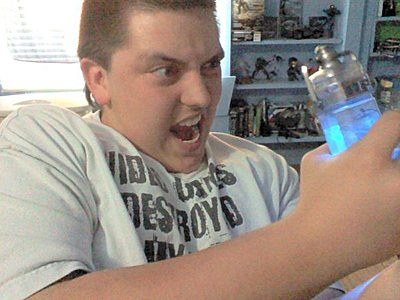