Tron: Evolution Graphics Enlighten The Game Is Of Another World

1982 saw the upcoming of extensive computer graphics usage in movies and one of its first utilization or we can even call it experiment was done on Tron. Thanks to Walt Disney Pictures and Writter/Director Steven Lisberger, Tron was possible. Being a movie about the transfer of our protagonist Flynn into a digitalized world inside the computer where he is confronted by an antagonist Program called Sark. This movie had kept everyone spell bounded by its killer graphics and had positive responses all over the world. 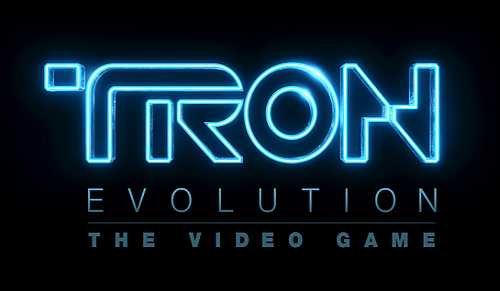 It left one question in every viewers mind is that will they ever be able to know what happens next? I guess this urge left a few people with only one option, to create it. I guess everyoneâ€™s question is going to be answered this 17th December when the movie Tron Legacy releases. But this sequel directly shows many years after the first movie so what happened in the middle? 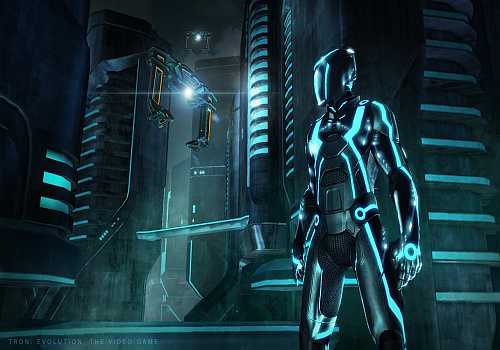 There is an answer to this question too and it is the latest Xbox 360 and PS3 videogame â€œTron Evolutionâ€ which is going to just set everyoneâ€™s Xboxes on blaze. Created by Disney Interactiveâ€™s internal developer Propaganda Games, this one will take your gaming experience to a new level. 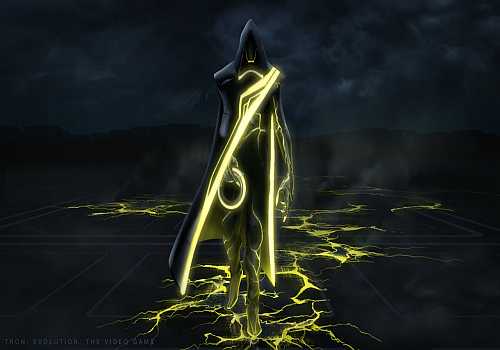 On behalf of the game developer informed, this TRON: Evolution to be a premier action-focused game that both stands on its own and supplements a major event film because Propaganda Games is based in Vancouver where the film’s principal graphical works taking place. 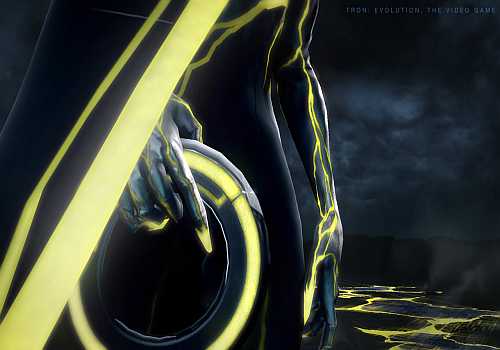 So the developers are able to collaborate with them to ensure authenticity between the two projects. As part of the connection in between the game and film, actress Olivia Wilde stars as Quorra in TRON:Evolution. Wilde’s voice and likeness as Quorra will provide players with another direct link to the film. 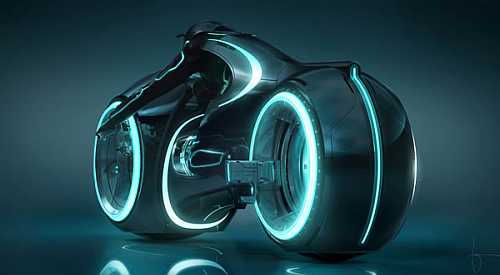 Although all the people connected to the game have kept their lips sealed and decided to reveal everything on the day of its release on 31st Dec 2010. They have only said that this game is been based on the events which had taken place in between both the Tron movies. This game can be booked in advance with a price of $59.99.

You can see some games in Xbox like Fable III and Kane & Lynch 2:Dog Days .