Star Wars: The Force Unleashed 2 To Unearth The Starkiller

I heartily appreciate LucasArtsÃ¢â‚¬â„¢ work done in creating Star Wars games. Being a Star Wars fan myself, I really look forward to every Star Wars things which are released since 1977, whether they are movies or games and their first video game for all consoles which was Star Wars: The Force Unleashed was absolutely heart-warming. After the first gameÃ¢â‚¬â„¢s success, they have decided to launch a sequel named Ã¢â‚¬Å“Star Wars: The Force Unleashed IIÃ¢â‚¬Â on 31st Dec, 2010. 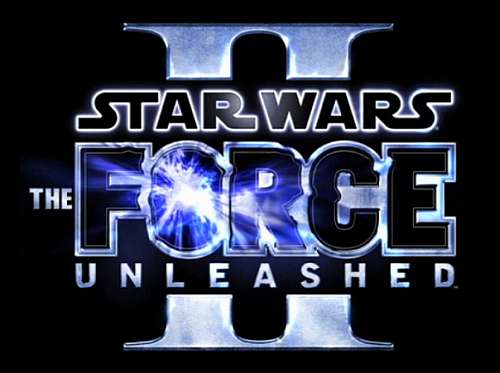 As you know, the player controls Starkiller who even though being a child of two Jedi, becomes a secret apprentice of Darth Vader. Darth Vader uses him to kill the Jedi who was the only one to survive the Jedi purge of Palpatine. To see, Starkiller is actually not a villain but is under a bad company. 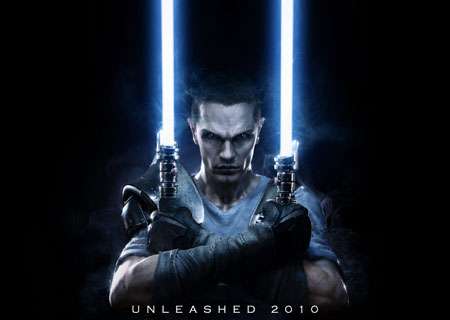 This game allows Starkiller to come up from the bad shadow of Darth Vader and become something more heroic, something greater. This character is actually based on Anakin Starkiller who eventually becomes Luke Skywalker. 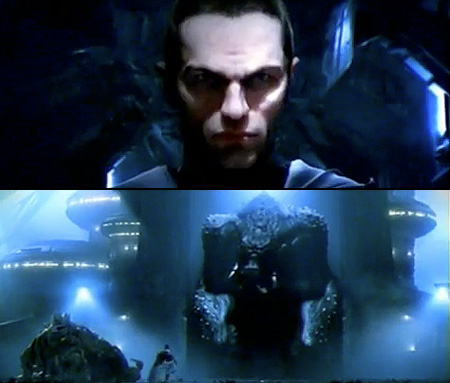 Haden Blackman, the figure behind the production of both the games of this series has kept his lips closed and not reveled much about the game. He only has to say that as the player will control Starkiller, this time the game will take place after the events of the first game and in between the events of the movie Star Wars Episode III: Revenge of the Sith and Star Wars Episode IV: A New Hope.

He also assures us that this time, the game will be even more interesting and entertaining as more emphasis has been put on the graphics and music. If you want to try this game then you have to bear $59.99. You can see the trailer below.

Even you can see some other games like DanteÃ¢â‚¬â„¢s Inferno Nine circles of Hell and Chalked, which are interesting like this game.