Relive The Agony And Excitement Of These Ugly Aliens From Aliens: Colonial Marines

Head-up Display less games are now slowly taking over as developers think that HUD less screen gives a much more realistic looks while increasing the difficult level of the game and making the player using much more brains. Here is one of Gearbox Softwareâ€™s latest creation which is not only HUD less but itâ€™s story is thrilling enough that even with HUD, the playerâ€™s would have had got goose bumps. â€œAliens: Colonial Marineâ€™sâ€ are here to give you a spine chilling and thrilling experience with its gaming features. 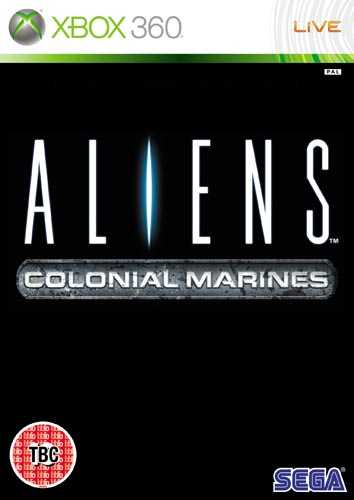 Its name itself states that the game is about Marines and Aliens are the antagonist of this game. The game is a squad based first person shooter where the player has to control four Colonial Marines. Each Marine has a different nature and primary weapon although each player can carry additional weapons like Flamethrower, pulse rifle, smartgun, pistol, RPG etc. 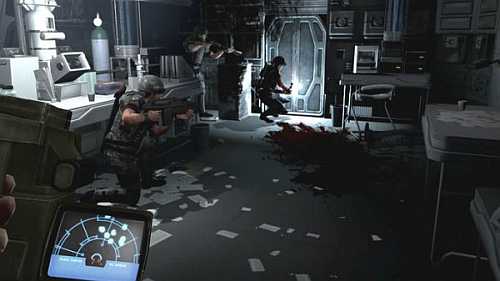 The playerâ€™s character depends on the commands given to him and at a time, the player can control only one character. The story of the game has been set after the events of the movie Alien 3. A Colonial Marine search and rescue team is sent to investigate the U.S.S. Sulaco. 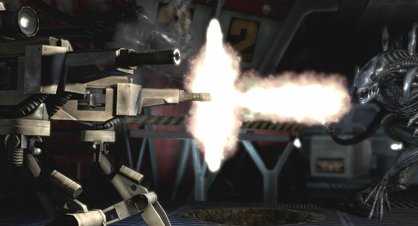 They have to search for Ellen Ripley, Corporal Dwayne Hicks and the rest of the missing marines who were send off to LV-426. The main attraction of the game is its graphics, the whole set up and especially the Aliens. 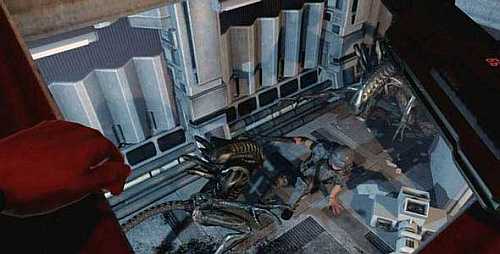 There are 4 types of aliens shown in this game which are Facehuggers, Warriors, Drones and Scouts. The Facehuggers attempt to get attached to the player characterâ€™s face. Warriors are the primary enemies and look like those from the Alien movie.Â Scouts basically spy on the characterâ€™s activities and mostly work in small groups. Drones carry and poison eggs and serve the Queen alien by work in the heart of the hive. You can see a trailer here too.Â

This is going to be one hell of a game and is sure to grab your attention. Unfortunately, there is no exact date as of this writing, but it is rumored to be costing only $49.99. Even in the mean time you can play some more such interesting games in Xbox like Crysis 2 or you can play Singularity, which to be played with Time Manipulation Device.