Pure Futbol Is The Next Soccer Game Entering The Arena

Soccer gameâ€™s production is suddenly going very high. Some time back we saw the FIFA 2010 and now, here is the latest football game which will not only give you an excellent football experience but even give you a chance to play with the legends. â€œPure Futbolâ€ is the latest Ubisoft game which is being published as well as developed by them. The game is going to be released on 18th May, 2010 and will be eyed by all the critics and gamers. 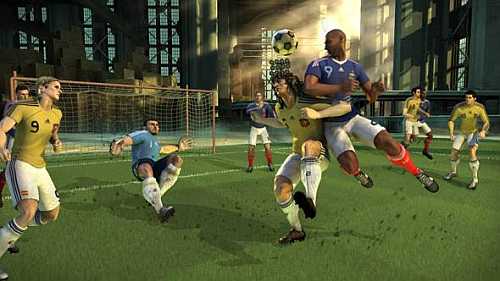 The game solely concentrates on intense, physically taxing and killer football. Itâ€™s over the shoulder camera view and primitive audio dynamically react to the circumstance of the match, while the player is battling in the middle of a five a side action which is totally opposite of a feeling got while watching a match on TV. With a variety of excellent skills, tackles and shots, this game increases the adrenalin of the player. 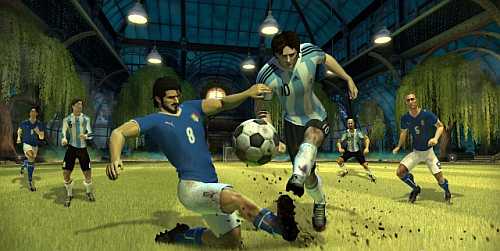 The best features of the game are that it is filled with 230 elite soccer players with 17 international teams and the best of all, 17 legendary players and I can just hope that Diego Maradona and Pele are included in it. 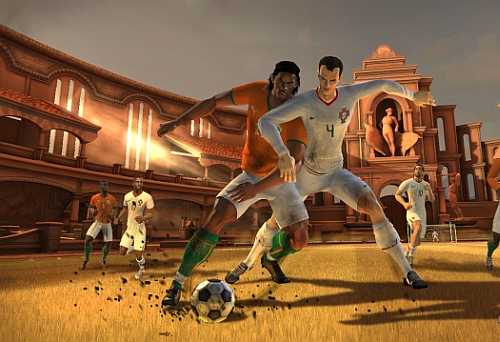 The game also gives an opportunity to the player, to create their own customized athlete who will be allowed to advance through the campaign mode and compare themselves with the worldâ€™s best players in the final tournament. When four people are online, it allows them to play in a multiplayer mode and that too 1 vs. 1 matches along with the inclusion of leader-boards which allow the players to match up to one another and celebrate soccer with pure sportsman spirit. 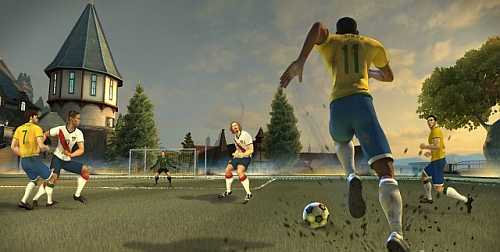 This game gives me good vibes and I hope that it will give a good play to the Xbox 360, PS3 and PC gamers. This is available with a price tag of $39.99.

You can see some good gaming like Autobahn Polizei and Spec Ops The Line , which you certainly enjoy.