The Aliens Are Destroying Again: Beware As The Swarm is Entering

The aliens attacking earth, such sort of games have been released and some were hit while many have suffered too. I guess this game is going to take all applauds from the critics as well as the players, as soon as it releases on 11th May, 2010. A hell lot of hard work has been done on the latest Alien genre videogame â€œThe Swarmâ€ by its developers Buka Entertainment and Targem games. It is being published by 505 games and itâ€™s sure they will be biting their nails as the time of the release comes closer. 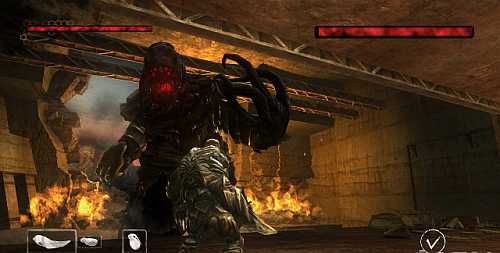 Going back to the game, the story is quite attractive and they boast of having excellent weapons, characters and superior graphics to go with. The plot has been set up in a post-apocalyptic Moscow, Russia where the fight in between the players and Aliens are going on. Actually it all beings when Aliens attacked Earth and they killed millions of human beings in mere a second. 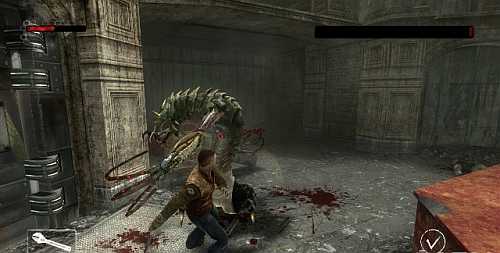 The world leaders retaliate through nuclear weapons but Aliens end up with having the upper hand. The world is now a wasteland with Aliens swarming all over the plant. There are a few human survivors who are trying to live in sewers, subways and basements without coming in site of the aliens and plotting to take revenge. 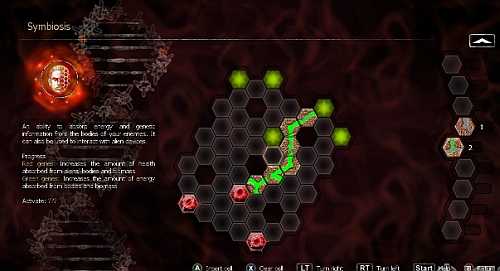 Now going back to Moscow, the players plan to go into the alien Lab with the motive of enhancing their stamina and health with Alien DNA but if they do that, they will gradually turn into a monster. One other way of defeating the aliens is to solely concentrate of collecting a variety of powerful weapons which will eradicate the aliens from the planet earth. 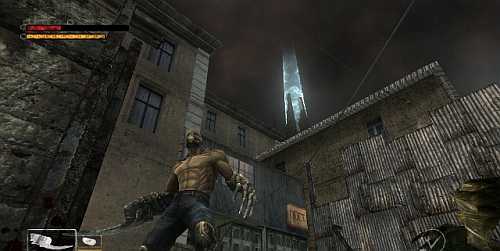 This third person shooter game is filled with action and excitement at every step. I am sure its going to reach heights and if you want to try it out, it costs $49.99 for pre-book.

You can see some other interesting Xbox upcoming games like Iron Man II and Green Day Rock Band , both are excellent in their area.