Iron Man has been one of my favorite heroes because of two reasons as Robert Downey Jr. i.e. Mr. Tony Stark and of course, his powered exoskeleton suit. The Iron Man game and the movie, both were launched almost at the same time. 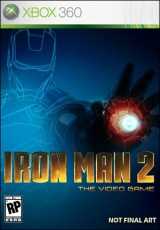 Although the movie was such a big super hit, the video game didnâ€™t go that well. But the video gameâ€™s not so successful launch didnâ€™t de-motivate Kyle Brink who is the creative director of Iron Man 2. With his dedication and SEGAâ€™s Backup, they completed the game in 14 months and are ready to release it on 4th May 2010.

This second installment has been based on the sequel to the blockbuster movie, Iron Man 2 and this time, its refined game engine has refined the whole game play and plot of the video game. The game has been made in such a way that it makes the player feel the power of Iron Man as if he himself is inside the suit. 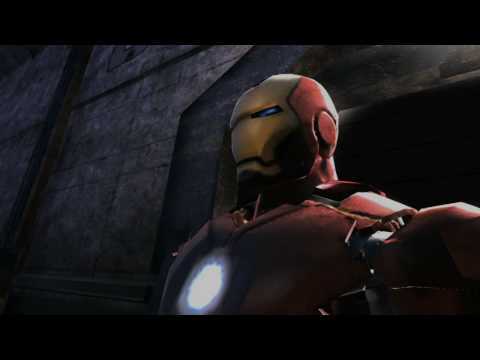 The new destructible environment, with killer hand to hand moves and enemies like Crimson Dynamo etc to match with it, the game takes things into a totally new dimension. With a brand new tale to tell through the video game, the game goes deep into the world of Iron Man.

With excellent graphics, killer story, the action and the philanthropic nature of Tony Star, this game might just achieve what the first Part couldnâ€™t. If you want to try it out, it costs $59.95. You can have a glimpse of this game trailer to decide for your choice. 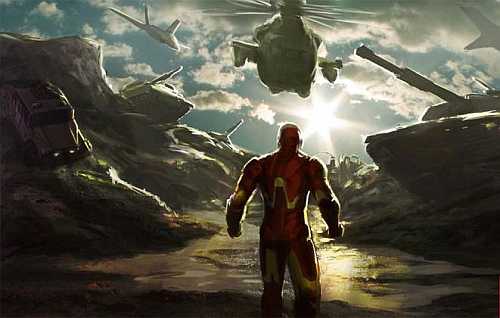 You must like to see some excellent Xbox 360 gaming like Spec Ops The Line and Green Day Rock Band, which you can see to get for your further collection.