Mass Effect 3 Is Too Coming Up to Blast You Again

When it comes to science fiction games and that too the game is a third person shooter one, Mass Effect series takes away all the fame. The 1st part has already won many awards and the 2nd one just blasted off faster than evens the fastest rocket, when it came to taking awards away. Getting a perfect score by all the gamers and critics, Mass Effect 2 rocked every PCs and Xbox 360s just within 2 weeks of its release. Now even Mass Effect 3 is soon going to complete the trilogy. 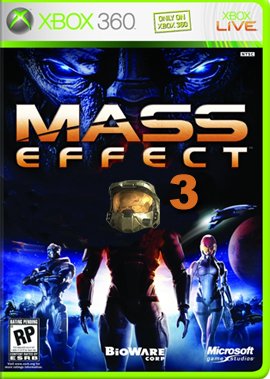 In the first part, the game concentrates on protagonist commander Shepardâ€™s pursuit to stop the antagonist Saren Arterius from conquering the galaxy with his army of Geth. After that even Reapers, the galactic criminal who was put into jail by Saren escapes and is a big threat for the galaxy too. 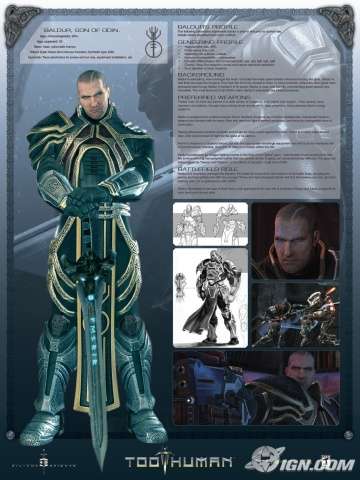 While being on patrol to locate and destroy the remaining Geth, the Normandy and its commanding officer Commander Shepard are attacked. This takes place on 2183 in Mass Effect 2, just after a passage of short time Mass Effect. Joker, the helmsman was saved by Shepard while he was piloting the ship. But before Shepard could escape pod, he/she is sent flying and debris cuts through his/her suit. In the same time, the Normandy is attacked again. Shepard dies but his/her body is retrieved by Cerberus and attempts are made to bring him back to life. He comes back and kickâ€™s every villains butt. 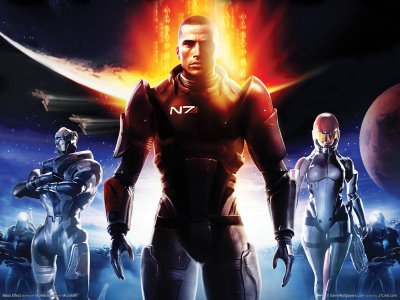 But there is one twist, â€œIfâ€ you Shepard die in the end of Mass Effect 2, then thatâ€™s the end of him/her. So, when you play Mass Effect 3, you will be playing with a new Shepard and not with your old one. 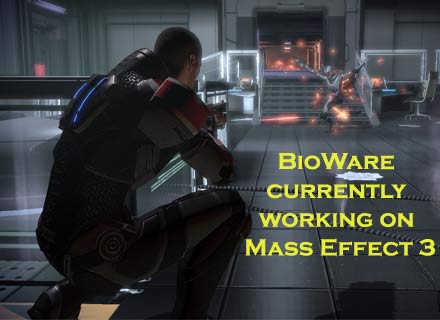 The developers are saying that Mass Effect 3 will be much more promising with new weapons, characters etc. along with even much more awesome graphics and stuff. Sadly you will have to keep patient till 2011-2012 for its release. Even there is no such authentic trailer also available at this moment.

You can see some interesting games of Xbox 360 like Red Dead Redemption and Battlefield Bad Company 2 , you may like.