Fans of Red Dead Redemption by Rockstar have been waiting for quite some time regarding news of a sequel, which might be closer than anyone thought, while the issue of the original game’s backwards compatibility with the Xbox One keeps coming up as well. 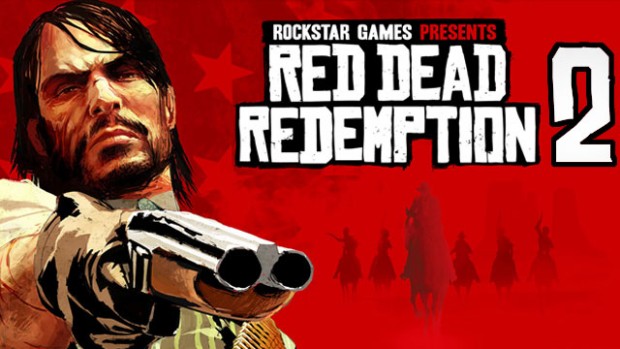 In a recent Q&A with Danny Ross, a former Rockstar employee, he hinted at Red Dead Redemption 2 being the next big game that the company is working on, although without any information about a timeline or any other hints.

Rockstar Games, rising to prominence through the Grand Theft Auto series, haven’t released anything since GTA V in November 2014 (Xbox and PlayStation only at the time) and last April the Microsoft Windows compatibility version of the game. Agent should be coming out for the PlayStation 3 in 2016, but there’s very little information on this game, which has been in development for over seven years according to rumors.

As for the original game, it’s not compatible for the Xbox one, yet, only available, five years and counting since its release, on the Xbox 360. According to Microsoft engineer Richard Irving, the company wants as many games as possible to be compatible with the newer console, although it’s not always in their hands, and more up to the publishers.

After the technological breakthrough that got backwards compatibility working, the next step was to figure out how to license all this content, originally released on Xbox 360, for Xbox One. As you can imagine, publishers have cut very specific deals on some of that content. For example Madden–you can imagine how many licenses go into a game with the players, the NFL, sponsors, and so on. And there’s over 1000 games at this point on Xbox 360. But it doesn’t seem fair to ask publishers to go out and obtain licenses for these games without knowing if there would be demand for them.

There is a voting portal for fans to request specific games (or other issues with the Xbox One) but at the end of the day, it’s up to the publishers.