Xbox Backwards Compatibility: Xbox One Getting Some Popular Xbox 360 Titles in November

At this point, there’s a good chance most people’s favorite feature about the Xbox One is the backwards compatibility, enabling users to play Xbox 360 games on the newer console, with DVR, multitasking, and streaming, for a pretty cheap price. 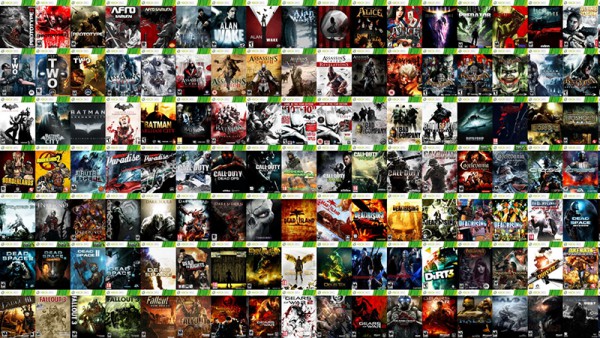 The good thing about Microsoft in this case (and it’s rare to hear people complimenting a massive corporation) is that they’ve been very consistent with their updates. About two or three games every week. For example: Bayonetta, Red Dead Redemption and Lost Odyssey, and the titles keep coming.

Recently, a fan thanked Phil Spencer, the Xbox boss at Microsoft, for making Blue Dragon, a rather forgettable game to be honest, on the Xbox backwards compatibility. Spencer’s answer was basically a tease to make the fans of the feature even happier:

@HippeusOmega @Xbox Thanks, BC team just sent me their planned November list, looks to be a great BC month, landing some of top fan requests

Both Skyrim and Call of Duty: Modern Warfare just got a release on the Xbox One, so we can probably count them out. However, the other three titles are obviously in the mix to get the nod for backwards compatibility. Personally, I’d love to see Batman: Arkham Origins and Fable: Anniversary feature on that list and get the old-to-new makeover, but it doesn’t have to be right away. We’ve been patient so far, what’s a few more weeks, months, or who knows how long?