Xbox One & Madden NFL 17 Bundle is a Pretty Sweet Deal

So you wanna get a new Xbox One. And you also want to play the new Madden NFL 17. That’s great, because there’s the perfect bundle for you. 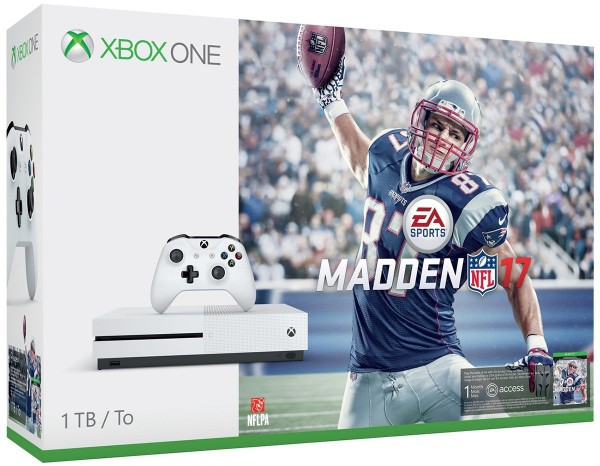 If you haven’t already clicked the picture to go ahead and buy the Xbox One + Madden 17 bundle, here are a few reasons why you should strongly consider doing so:

Obviously, there are a number of ways (and prices) to go here. The 1TB bundle currently costs $340, and there aren’t that many left in stock. You can also save a few bucks and buy it with a 3 month Xbox Live subscription for the current price of $357.99. Another option is already going for the extra controller, which would currently set you back $408.