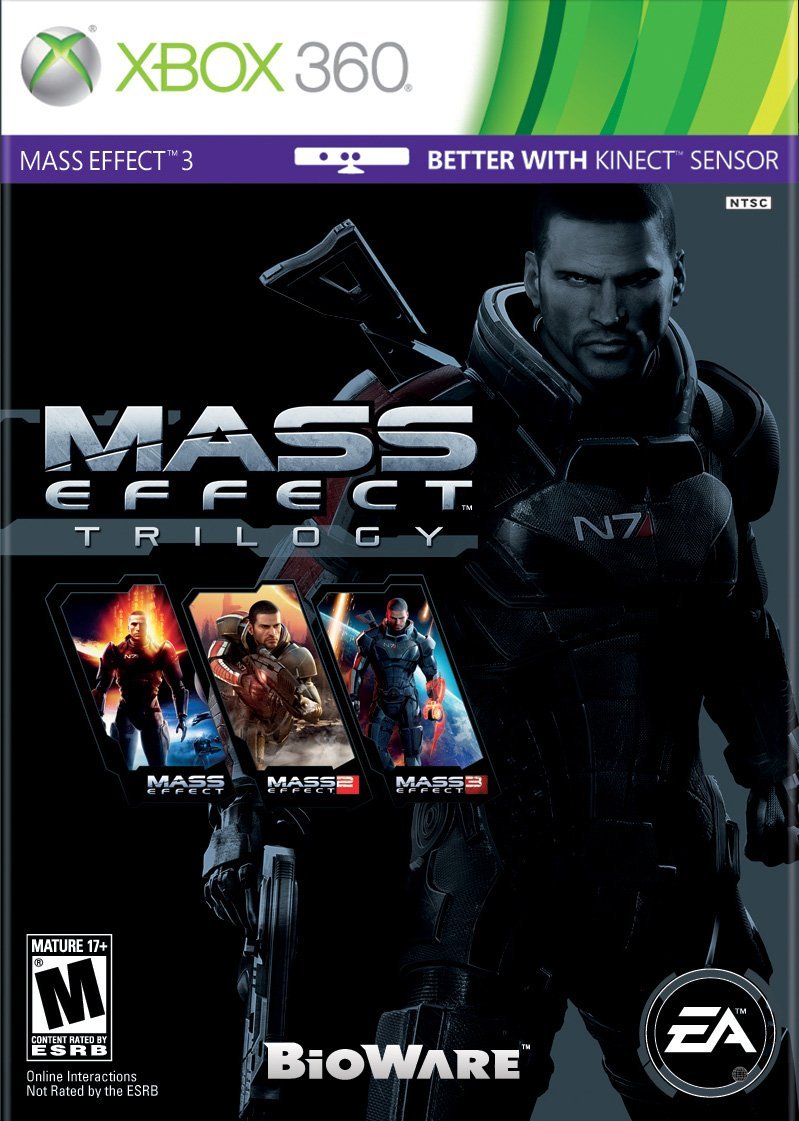 Technically, Mass Effect is a trilogy of video games, action RPG shooters to be exact, which became a massive success for BioWare, resulting in an expansion to other mediums: Novels, comic books, films, board games, action figures and more.

But obviously, Mass Effect isn’t just the merchandise. It’s an incredibly vast, rich, almost endless universe with alien races, complex politics and plenty of action you, the protagonist, get to experience while playing the game. It also featured plot-based-on decision system, with different consequences to certain decisions your characters makes over the course of the games.

For those who have already played and own the original trilogy, it’s to move forward and pre-order Mass Effect: Andromeda on the Xbox One.

For those who haven’t played the game, all 3 games of the original Mass Effect trilogy are available on the Xbox 360 for $29.16, but you can obviously play it on the PC and the PlayStation 3. You can also get each game individually, starting with the 2007 Mass Effect and start your way from there. I find it hard to believe you won’t find yourself infatuated with the world and characters. It’s one of those games that’s impossible to stop playing.

If you’re interested in more than just the games, we’ve got just the thing for you: Special Mass Effect products to celebrate N7 day.