True Xbox fans would probably be awaiting this idea and welcome it when it does go into production. Here comes an Xbox controller design by Shane Roepe, which is definitely beyond its time, a controller in two parts. 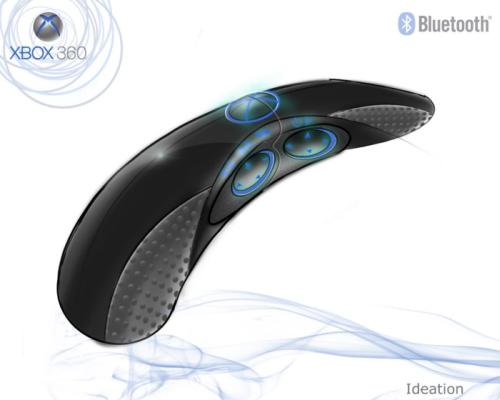 In the second picture you can clearly see the scope of this idea of a two-part controller for xbox, it shows atleast four different ways this controller can be attached together. With so many video game consoles coming up now a days, it is extremely important to establish a brand image in the market, and one of the ways to do that is to have good products and accessories along with exclusivity which gives them their own place in the market. 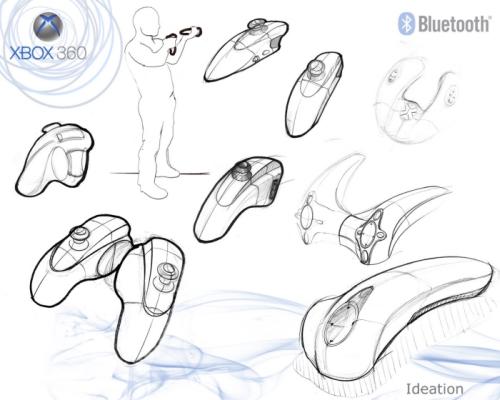 If you are interested in looking at some more exclusive Xbox art then you should take a look at the Tekken 6 Fighting Stick Controller and the Xbox 360 gaming tower.