Bloody Scary Faceplates for your Xbox 360

There is nothing better than having a few zombies wreck havoc in a peaceful suburb. The moment zombies enter the suburb, you could see the victims running Helter Skelter, only to be eaten up or to be infected by the zombies eventually. 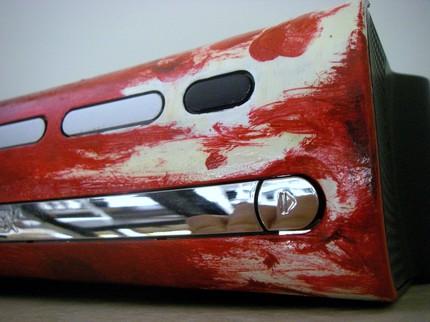 If you love zombies, it is pretty difficult to convince others that they can actually be rather cool, and thus it becomes apparent that you should adopt other methods to proclaim your support for zombies. Here are some cool and Bloody Xbox 360 Faceplate, which seem to have been inspired by Zombies. Kooby at Etsy sells them for $20, and they easily fit to any Xbox without a hitch. If you do not like it, you could just pull it off.

The faceplates look as if they are splattered with blood, and when it comes to zombies, you should know that there would be a lot of blood and gore involved! You could also take a look at other faceplates which we have written about earlier. Take a look at GTA IV Xbox 360 Faceplate and Metallica Faceplates as well. These are incredibly cool too! 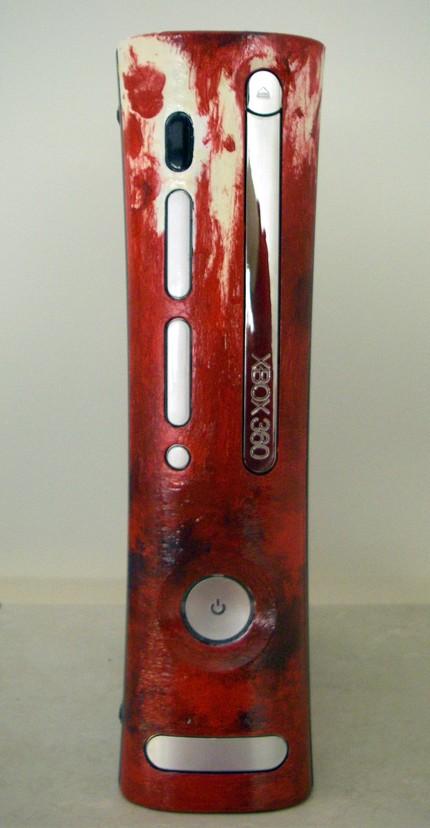