With one of the year’s biggest annual shopping holidays, Black Friday, right around the corner, we’ve put together a handy Xbox Black Friday deals round up. 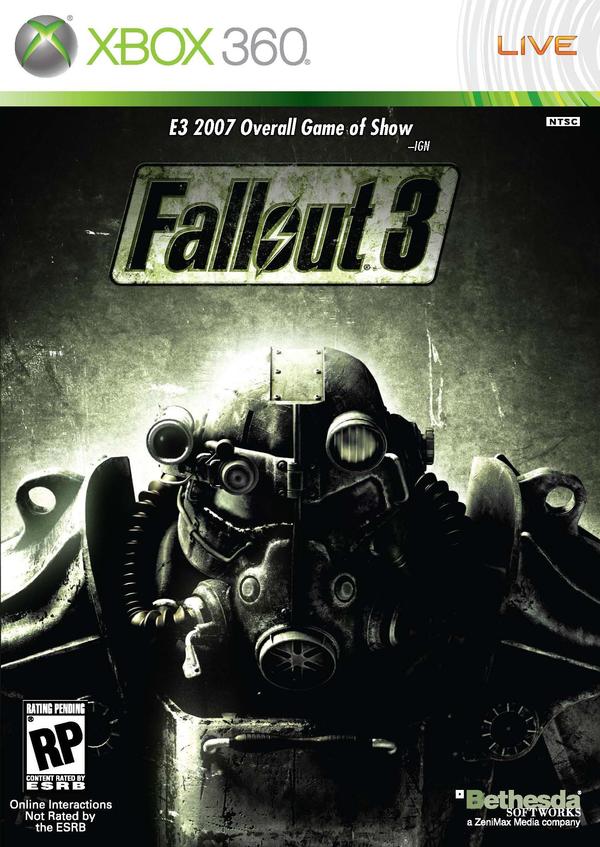 One of the biggest headlines of this year is just how expensive the Xbox One is. Microsoft’s brand new, next generation console, holding all of the promise and ambition of a new step forward in gaming, the Xbox One retails, minus any games, for 500 dollars. Expensive? Absolutely. But some good things to come out of that high price point and the new gaming machine are that the Xbox 360, it’s predecessor, along with some accessories and games (including both Xbox One and Xbox 360 titles) have all decreased in price in time for the holidays, making this round up of Xbox Black Friday deals essential.

Considering that the Xbox 360 has been a consistently top seller since its release all the way back in 2005, and that the games released for it have been (and continue to be) stellar examples or gameplay and technical excellence, it’s almost a wonder why people are as interested in the Xbox One as they are. But, rather than wasting time calling them fickle gamers, it would be better to take advantage of GameStop’s Xbox 360 deal, where they’re selling the standalone console (with a 20GB hard drive) plus an extra wireless controller, for just $99.

If the Xbox 360 stock at GameStop runs out however, you might want to hop on over to Walmart where they’ve more or less the same offering, for a slightly higher price. In Walmart’s Xbox Black Friday deal, they’re selling an Xbox 360 console along with a camoflauge controller, seeing you game in style for $139, which is a $90 saving.

Also from GameStop is the pricier still, but perhaps more useful bundle of an Xbox 360 along with some games. Their console offering includes a 250GB hard drive, making sure that you’ll have more than enough room if you take to the Xbox Live marketplace, as well as games Halo 4 and Tomb Raider, two of the console’s most highly rated titles, all for $199, which is a price down from $249.99.

Role Playing Games (RPGs) are some of the most enthralling types of games around. Giant worlds, jam packed with things to do, NPCs to meet and customisable avatars for you to run around and explore as are all on offer, making them a good gaming investment. As part of the Microsoft Black Friday sale on the Xbox Live marketplace, the creators of the Xbox brand are offering two great RPGs from Bethesda – Skyrim and Fallout 3  – at a discount. Not only this but DLC for these games are on sale too. Skyrim, along with the Dragonborn and Dawnguard DLC packs are being sold for 50% off, while Fallout 3 is being sold at 50% off, with its Mothership Zeta, Point Lookout, The Pitt, Operation: Anchorage and Broken Steel DLC packs are all 66% off for Black Friday.

To sweeten the deal and play some fantastic games on the discounted Xbox 360 console that you may have bought from one of the aforementioned retailers, Amazon are offering some of the latest Xbox 360 games for almost half of the recommended retail price. Games such as GTA V, Batman: Arkham Origins, both of which are critically acclaimed titles that were released this year, are being sold for just $34. The games offered are subject to change, so you’ll want to head on over to Amazon’s website to stay updated, but either way, it’s a brilliant Black Friday bargain.

The successor to the Xbox brand may have been released, but in the Xbox 360’s illustrious history, there have been some real examples of gameplay excellence. Some of these include superhero title, Spider-Man: Edge of Time, fantastic platformer, Rayman Legends, and wrestling sim, WWE 2K14. Now, these games are being sold at 67%, 50% and 33% off respectively, with several other discounted Xbox 360 titles also available from the Xbox Live marketplace.

Amazon aren’t quick to leave new console, the Xbox One, out in the cold either, as the online retailer are also selling discounted Xbox One titles. Selling at $49 (less than the $60 RRP) are latest titles such as Call of Duty: Ghosts, Assassin’s Creed 4: Black Flag and Forza Motorsport 5, meaning that even if the console itself is rather the pricey, at least the games are somewhat cheaper. Again, this is subject to change so keep an eye out for new details about the sale on Amazon.com.

Found a good Xbox Black Friday deal that you want to share? Let us know in the comments.

Read more on xboxfreedom, Xbox One Launch Day: What You Need to Know,