Xbox One Controller Could Have Included Hologram Projectors

With the Xbox One out today, new details are being released about the console’s development, specifically about a controller that could have made holograms. 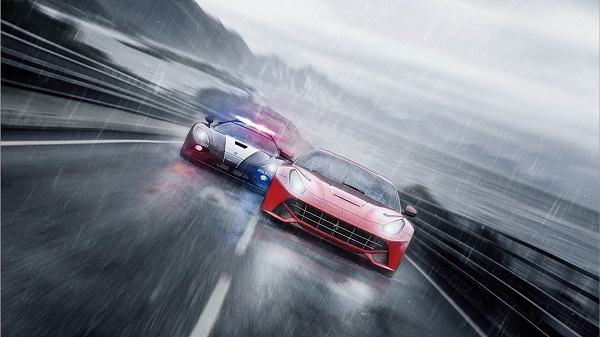 Right from the very beginning of the Xbox One’s announcement to the world, from May of this year when Microsoft announced their black and green next generation gaming box, people have questioned the stability of the Xbox One’s hardware and policies. Microsoft initially announced policies that would require the console to connect to the Internet once every 24 hours in order for it to work, and it was also unclear how games on the console would be shared. They’ve since backtracked and made changes to the console for the better, including scrapping those plans and upgrading the Xbox One’s CPU just a few months from launch. However, it seems that the console’s development was just as tumultuous.

With new knowledge from Xbox’s research and development department, we now know that Microsoft spent over $100 million alone developing the console’s controller. That cost reportedly went towards working on a ‘smell projector’, that would emit smells from the controller that would match what you were seeing on screen, adding to the gameplay experience. According to Zulfi Alam, Xbox’s general manager for accessories, “[Microsoft] built small slugs of different types of smells that could actually come out of a controller. Like, as you walked through a jungle, you’d smell the flora.” This could have potentially meant smelling the fires and surroundings such as the burning rubber of Need for Speed: Rivals in the image above. Also considered for implementation during the controller’s development was a small hologram projector that would beam images from the game pad, something else that added to the development cost.

Other ideas for Xbox One controllers included a controller that had a touchpad, a camera and speakers. While a camera is absent from the final product now, the touchpad and speaker systems that according to Alam, Microsoft scrapped because “each one of these ideas fell down”, the Sony PS4, a rival to Microsoft’s Xbox One, actually includes both a touchpad and speakers in its Dualshock 4 controller, meaning that the two companies are going head to head this holiday seasons in both ideas and sales.