Released just a few days ago on the 22nd of November, the Xbox One is already suffering hardware issues and now, Microsoft are offering free games in apology. 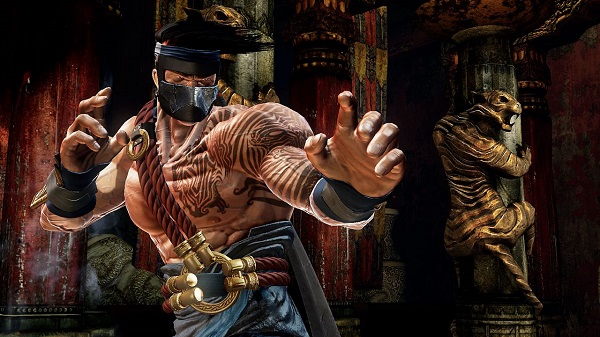 For many new pieces of tech hardware, or even for new pieces of software, ‘teething problems’ can often be experienced in the first few days, weeks and sometimes even months after the product’s release. Even with all of the beta tests and quality assurances officers in the world, companies will still be hard pushed to be completely prepared for the bugs and problems that will be experienced by users when their product is released into the wild. Learning this now, is Microsoft, who released the Xbox One on the 22nd of November and are now finding that more than a handful of users are experiencing issues with a faulty disc drive.

If there’s a way to get users to switch over to a digital-only medium then this is certainly one way to do it, but as sales show, we still quite like our disc-based games which is why this is such a problem. Already being referred to as the “disc drive of death” by the media (a riff off of the Red Light of Death problem that plagued countless Xbox 360 machines), some users are reporting that their Xbox One disc drives have been making very loud noises whilst using the console, with others saying that their disc drives are failing to read discs whatsoever. Some solutions that people have suggested involve running the console upside down, before flipping it back over again, which has proven to work in some cases but not all.

Provided that the tip above didn’t work (we’ll also point out that it’s not necessarily in the Xbox One’s guidelines to do that, so you might want to be prepared for a possible console breakage), you could also just take it back to the shop. UK retailer GAME have recommended going back into their store with the faulty console, provided that you purchased it from them, or, you could simply send it back to Microsoft themselves. As well as replacing the broken consoles, which Microsoft say only “a very small number of users are affected” by the issue, they are also stating that  those affected, who have reported the issue and are waiting on a replacement, would be provided “with a free digital download of one of the launch titles published by Microsoft studios.”

Read more on xboxfreedom, Xbox One Launch Day: What You Need to Know. 5 Games We’d Love to See on Xbox One