In a demonstration by Microsoft PR man, Major Nelson, the Xbox One can reportedly load faster via voice command than via the console’s controller. 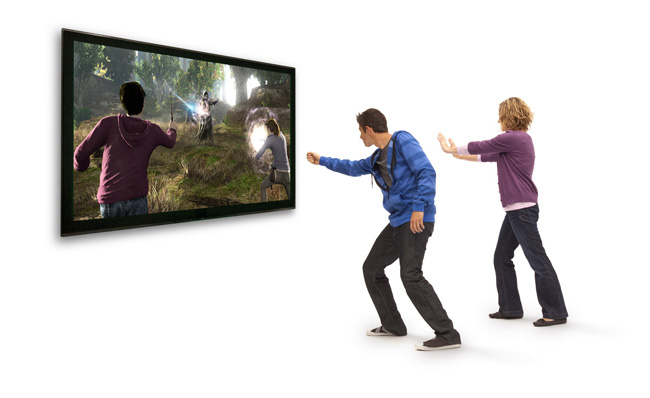 In the run up to a new game or console’s release, much of what we know is hearsay, or, in the case of console specs, much of it is unproven, and will often stay that way until release date. Sure, we know that the Xbox One has 8GB of RAM to run its games on but do we really know how they will look? We also know that the console’s Kinect 2.0 camera will allow for both voice commands as well as improved motion controlled gaming in certain titles, but how accurate will it be and will it be of any use? With 4 entire days until the launch of the Xbox One, there are still many questions yet to be answered but now, thanks to an Instagram video from Microsoft PR guy Larry “Major Nelson” Hyrb, we know a bit more about the Xbox One’s voice command controls.

One of the biggest features that Microsoft have been touting in the run up to the Xbox One’s November 22nd release is the ability to control the console using voice commands, via the Kinect 2.0 camera’s microphones. Using phrases like ‘Xbox play movie’ or ‘Xbox play game’, you can switch between media types easily, but the area in which the voice command is particularly useful is in terms of switching the console on. As demonstrated by Major Nelson in a video uploaded to his Instagram account (which you can see below), saying “Xbox on” results in a loading time of just 13 seconds, which Microsoft say it’s faster than if you were to root around your sofa for your Xbox One controller.

However, questions are being asked about the validity of the video as during tests by critics, the Xbox One has taken 17 seconds to boot up via voice command leading some people to wonder whether the video is misleading (and if the console in the footage was booted up via the Xbox One’s standby state). This aside, more comprehensive tests will be able to be run once the Xbox One is released later this week.