Xbox One to Have Large Game File Sizes, Pre-Orders Suggest

Due to several pre-ordered Xbox One units accidentally being sent out two weeks before the console’s launch, we know even more info about the upcoming game box. 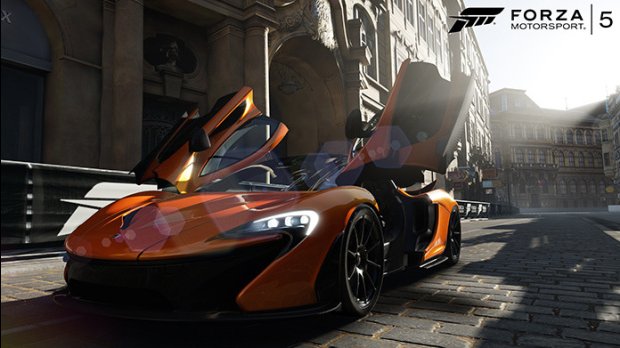 Leaks, which we know as information, games or games consoles being spoken about or released to the masses before they’re meant to, can be disastrous for a company. Often times, leaks can be controlled, and are sometimes used by companies to create an early hype about a product, thereby deciding beforehand what makes it to the media. However, other times, these early releases of info, when unintentional, can spell disaster, especially if what’s being talked about is unfinished. Unfortunately, Microsoft are on the sharper end of the leak scale here as several Xbox One units have been sent out to those who pre-ordered the console, with the information shared suggesting some rather unfortunate things.

In total, there are currently three known Xbox One units in the hands of those who got in pre-orders long ago. One of these lucky early adopters, whose name is Moonlightswami, took to the Internet to share some interesting details about Microsoft’s new console. Specifically, after Moonlightswami headed onto Xbox Live to download various games, he then told us all how much of a strain on our bandwidth they’ll be to download. NBA 2K14, he says, weighs in at 43GB, making it a hefty title to get in digital form, meanwhile, Call of Duty: Ghosts is a still quite large 39GB with Forza Motorsport 5, an Xbox One exclusive, totalling 31GB, while on the other hand you have FIFA 14 which is a tiny 8GB. These games, he says, can all be played once the download reaches 51 percent of completion, letting you play before it’s fully installed onto your hard-drive.

Moonlightswami’s reveals came at a price however, as, after taking to Twitter to post said info as well as a video of the Xbox One’s dashboard (now taken down by YouTube due to Microsoft copyright claims) and another video, of the owner unboxing the console (which you can see above), his console has now been “temporarily” banned from Xbox Live. What’s also interesting is that when trying to play a boxed retail copy of Xbox One launch title, Call of Duty: Ghosts, post-Xbox Live ban, Moonlightswami says that as he wasn’t connected to Xbox Live he was unable to play the game whatsoever, online or off. Microsoft has since retaliated saying that the console is in pre-release state due to its early arrival at his door, but one thing’s for certain and that’s that already some very interesting questions about the Xbox One are being raised indeed.