Xbox Quickly Becoming An Entertainment System Over A Gaming System

Microsoft’s Xbox 360 has quickly taken the world by storm, especially in the past year with so many new reveals and features. What is drawing so many people to this amazing console? Pure Entertainment.

While most of us do use our Xboxs for gaming, many people are now also using them as general entertainment systems. With the introduction of the Kinect, the Xbox reached out to an audience of casual gamers that had never touched an Xbox. Selling some ten-million units, the Kinect has quickly taken the world by storm, giving Microsoft an ever expanding order for more Xboxs. Recently hitting the 53 million console sales mark, Xbox has quickly become not just a system to compete with your friends and pwn n00bs on, but also serves as a general entertainment device, offering services like Hulu, ESPN, and Netflix. 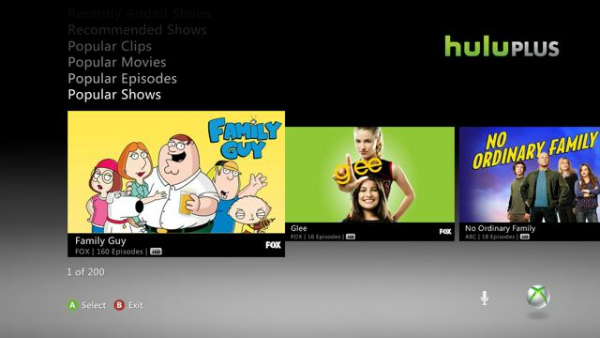 Microsoft now claims that 40% of all activity on the Xbox is non-game related, leading to over 30 hours a month per Xbox (average) of video watching, a number that is surely growing quickly. Frank X. Shaw, corporate vice president of corporate communications at Microsoft, said that,

“Put simply, Xbox = entertainment and is core to our entertainment strategy. Around the world, the Xbox connects more people to online content and communities through the largest screen in the house than any other device. As the console has evolved, it’s stayed true to its core while adding more and more experiences. Today, there is no better gaming experience in the world. […] The vision for Xbox is straightforward: All of the entertainment you want. With the people you care about. Made easy. That is why you’ve seen us invest in partnerships with ESPN, Netflix and Hulu. That is why we’ve baked social directly into the experience with Xbox Live – connecting gamers, friends and families across the globe.” 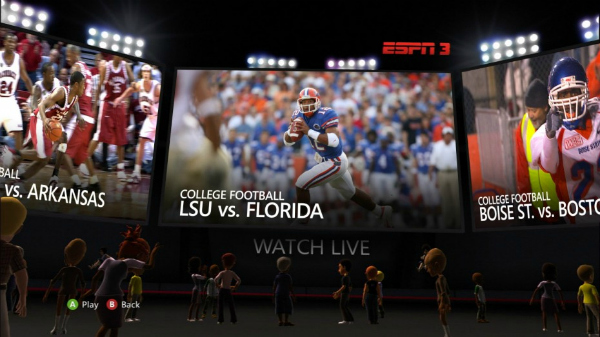 What else could we see from the Xbox in the coming year? Could we see Microsoft reaching out to hit more services to package with it’s great system? Perhaps YouTube, Pandora, maybe an Xbox Freedom featured spot?! While Xbox Freedom may not ever gain a featured spot on the Xbox 360’s features, you never know what Microsoft will throw at consumers, as only time will tell.

Want to read more about Xbox News? Check out Call of Duty Elite and The 3D Capable Xbox 360!