Microsoft recently announced that PayPal will become the latest billing option available on the Xbox 360 dashboard. 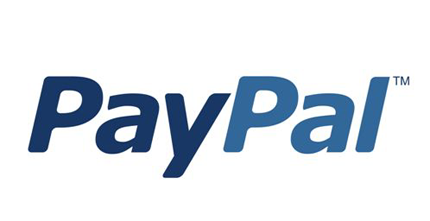 Both U.S. and International Xbox 360 owners will be given the option to link a PayPal account to their existing Xbox Live accounts. Once linked, Xbox 360 users will be able to buy new content such as games on demand and Microsoft Points, as well as purchasing or renewing Gold memberships, all through their PayPal accounts.

Unfortunately, several errors have been reported on older consoles, where the update has been causing systems to fail to read retail discs. Message claiming that discs are “unreadable” or “unsupported” have popped up on several systems. Microsoft is working hard, however, to ensure that systems can be recovered, or, at very least, replaced without much delay. Newer Xbox 360 owners, such as the slim line consoles, have nothing to fear.

Despite these minor setbacks, this update does look good for Microsoft.

Microsoft has certainly enjoyed better fortunes than Sony thus far, with regards to payment information security, though one can never be too sure. Last month’s hacking of the Playstation Network revealed the limitations of massive online networks. Once the system is compromised, millions of user accounts are suddenly laid bare.

The move to implement PayPal into Xbox Live is likely more than meets the eye. Should users switch from using direct credit card payments over to PayPal accounts, this would in effect be an added security feature should the network ever become compromised. PayPal is, after all, rather famous for its stringent, and sometimes pigheaded, security measures.