Gear of war 3 reached over one million pre orders today, in under a month, making it the quickest Xbox game ever to do so.

Epic’s third entry into the popular franchise just finished its lengthy Beta testing period. From April 18th until May 15th, players from over 145 different countries took part in the testing, playing more than 11 million matches, that, if played out consecutively, would amount to a total of over 249 years worth of time. 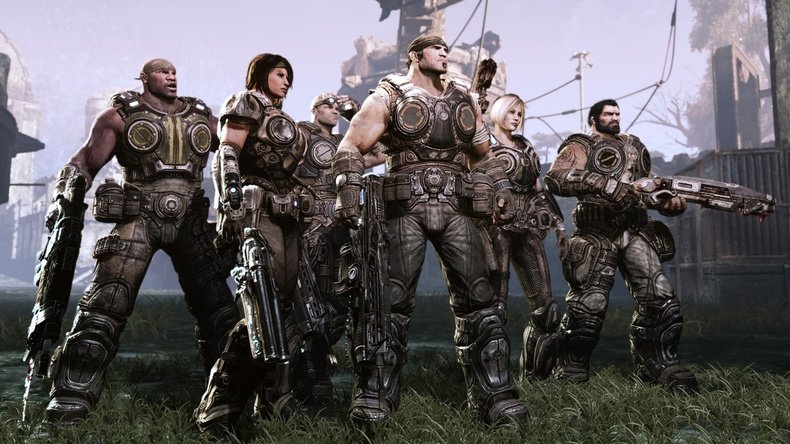 Currently slated for release on September 20th 2011, the most recent estimates place the game’s pre-order sales at just over 1.3 million copies. Including in this figure are the combined numbers for the standard version, along with two specialty collector’s editions

The franchise has always fared well on the system, with the first two games earning numerous game of the year awards each. As well, they have managed to keep large dedicated fan bases due to the popularity of the addictive multiplayer modes.

While several games have reached one million pre-orders in the past, the previous game that held the honor for being the fastest to do so was Halo 3, back in 2007. “Good things come in threes” or “third time’s the charm” immediately come to mind, though of course both Epic and Bungie, the developer of the Halo franchise, did have two previous games to build up a fan base and refine their products.

It does stand, that any future “threequels” may well be worth keeping an eye out, should the record be broken again. 2011 is certainly shaping up to be quite the year for games.  With literally dozens of high profile games being released this year, there are several upcoming worthy contenders on the horizon, notably other  third entries into major franchises such as Battlefield 3 and Modern Warfare 3.

Fans of Gears of War will also want to read our Gears of War Xbox 360 Mod Lights and Xbox 360 and GoW could start seeing 3d articles.