L.A. Noire has recently been released, and it brings a very unique game experience to the table by flipping it to where the player assumes the role of a L.A. Cop. The interrogation and question scenes are very fun, and quite challenging, so here are some tips to help you succeed.

The first sequence in any crime scene is to collect evidence. All of  the evidence. The game makes this a littler easier than one would think, rumbling the players controller when they are close to evidence, as well as playing a small chime when you get close to a piece of evidence. It is important to find all of the evidence in order to unlock all questions when talking to suspects, so before you talk to anyone, other than the coroner, make sure you obtain all of the evidence. This is where tip number two comes in.

During your investigations you will hear music, and this music has a very big importance, for when it stops it is indicating that the user has found all evidence. Make sure to find it all, but also be aware of useless evidence, as the game will also alert you to useless evidence. Distinguishing good from bad evidence will become easier over time, though sometimes what you think is “trash” is actually evidence, therefore make sure to throughly check out all pieces around. Once you have, there is a little end sequence for the music, and thus begins the next step in the sequence, interrogation. 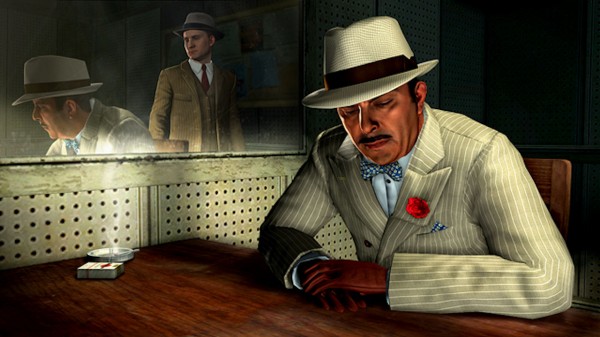 While some players might be the kind of gamer who skip cut scenes and/or don’t pay attention, this is something I must frown upon, as all cut scenes are very important. Details can be obtained through them, especially when talking to witnesses/suspects. As the detective, you must be able to determine whether or not someone is lying or telling the truth, and this is done by knowing the case, knowing what evidence you have obtained already, and paying attention to the facial expressions of the people in the game. Being able to tell lies from truth is key, and the next tip is how to determine the two.

When someone is lying or withholding evidence, the key give away is lack of eye contact or shifting eyes. Pay attention to the facial expressions of your current witness/suspect, as these are key, though the eyes are the most important part. Just as in real life, those who are lying or withholding information will tend to not look you in the eye, while those who are being truthful will look you in the eye. HINT, when someone is looking right at you, they are always telling the truth. If there is any shifting of the eyes, they are usually lying or withholding information. The way to differentiate between lying and withholding is quite simple, as it comes down to remembering what evidence you already have. If you’ve forgotten, simple go into your notebook and review your evidence, and you’ll be able to know between fact and fiction. Remember though, to accuse someone of lying, you MUST have evidence to back up your claim. 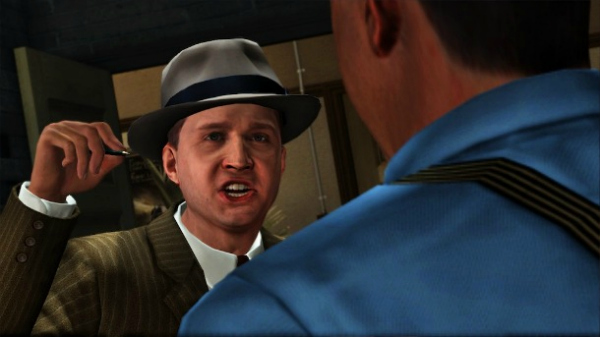 If you’re trying to beat the game with a 100% success during interrogations, make sure to follow these steps, as they will greatly improve your performance when talking to witnesses and suspects!

If you liked this article, you might also like The 5 Best Sandbox Games on Xbox 360 or 2011s Upcoming Big Games!