While Microsoft has already started it’s Free Xbox promotion, players could also see a price drop in the Xbox 360 Slim as well. What makes this possible, and why would this happen?

Earlier today, the International Business Times reported that Microsoft has announced a new SoC (system-on-chip) processor for the 250 Gb Slim version of the Xbox 360. Unfortunately, there will be no new chip upgrade for the other line of 360s, as Microsoft reports that this would create latency, as well as bandwidth that will hurt the old system, rather than help it. This is caused from the system being operated on separate CPU and GPU processors. What does this new chip mean for the system? 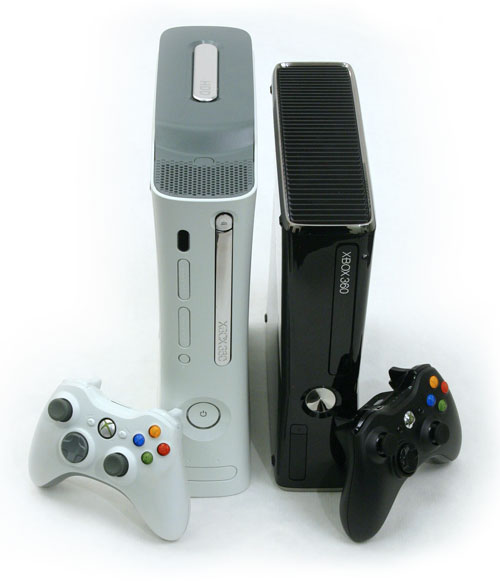 The new chips will feature the CPU, GPU, memory, and I/O logic onto a single silicon, allowing for a decrease in the actual number of parts inside of the system. This is done with 372 million transistors, a process that has been researched and perfected over the last five years. This new chip will allow for better power management, but also less chips will be produced and installed. Although Microsoft has yet to make an official statement on the matter, it would only seem logical that the price for the Slim would drop in order to help with the immense advertising and pushing that Microsoft has recently been done with it’s Kinect software.

If you liked this, you may also want to read about FREE Xbox 360s and The New Xbox Dashboard!