For those of you who love to play on the Xbox Live Arcade, a new game is due on the XBL Marketplace entitled Spelunky. What exactly is Spelunky, and what does it offer?

Spelunky is an indie Action-Adventure game that puts players in the control of a spelunker who explores various caves, all the while collecting treasure, saving damsels in distress, and dodging traps. In September, 2009, a freeware version was released for the PC, and has since been announced for release on the Xbox as an arcade game port. This is no ordinary port, though, as the game will feature newer graphics that really make the game pop! 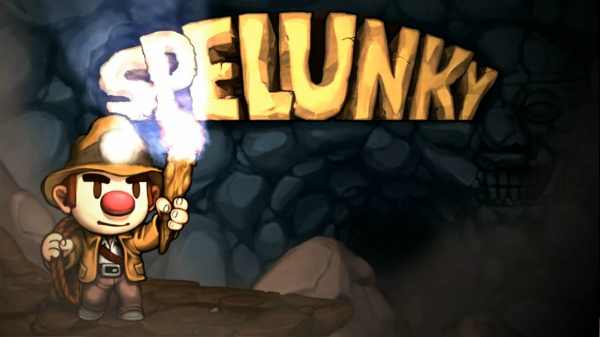 Spelunky is currently under development by creator and designer, Derek Yu, owner of Mossmouth. The XBLA version will host Multiplayer, as well as single player, and will let players explore the randomly generated worlds that Spelunky creates upon every fresh new start. You can check out a new YouTube video release showcasing some game play from the Xbox below! Also make sure to check out the game’s official website, Spelunky World, as well as follow the Twitter Feed for the most up to date news about the game!

You might also like to read about Xbox 360 to See a Price Drop? and our Hands-On Review of 10 Amazingly Awful Games!