Converting an Xbox console case into a Star Wars console or converting one console into some other is very common now a days…just search for Mod consoles and you will get thousands of sites. But have you ever thought that you can make a full functioning computer out of a piece of non working junk Xbox 360? 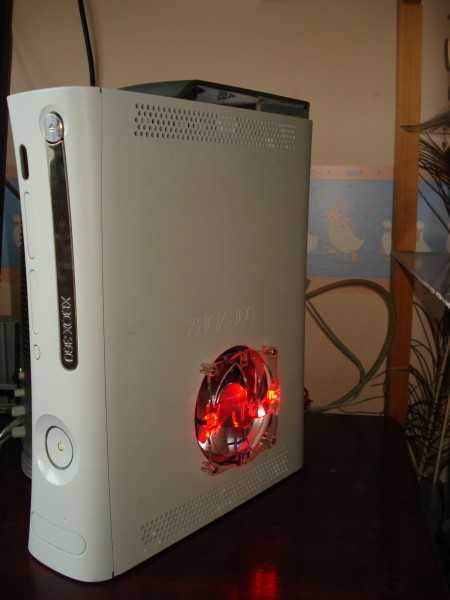 I know by now your mouth became so astonishingly wide open that a complete PC can enter there because even mine was, when I had seen it for the first time. This Xbox 360 PC is not only killer in looks but modifying it so perfectly, will give you the PC which you had always wanted and that too in a very low budget. 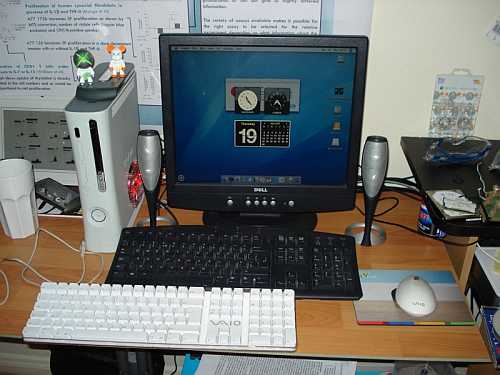 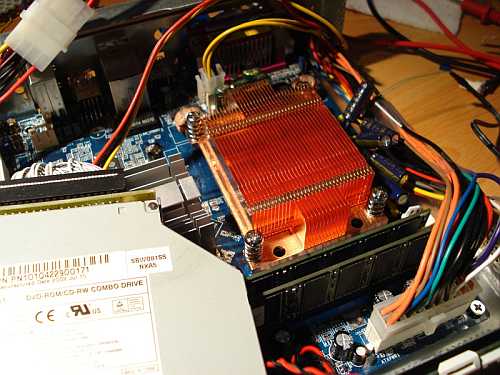 The only tiny problem is arranging all these things in such a manner so that it fits inside this small case very smoothly and without giving any problem while working. 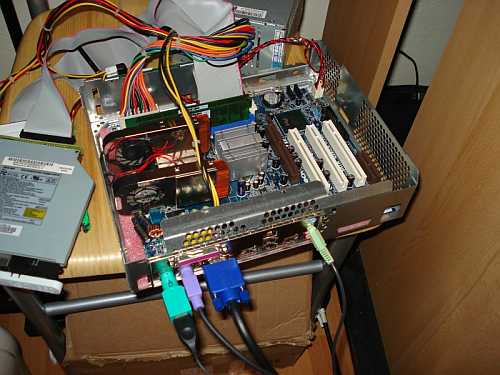 The greater your innovation, the better you plan and the nicer you will fit everything into its required place can make the entire mod even better. 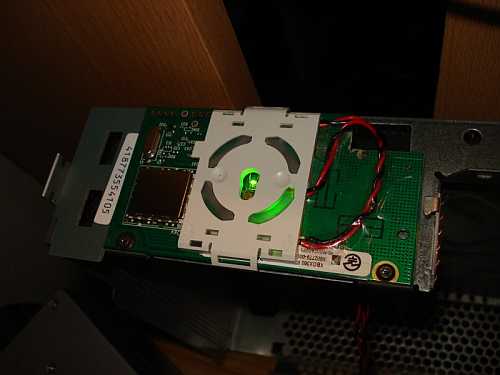 To know the whole process of arranging smoothly about this modification, visit Xbox 360 mod or you can see it in the video below. 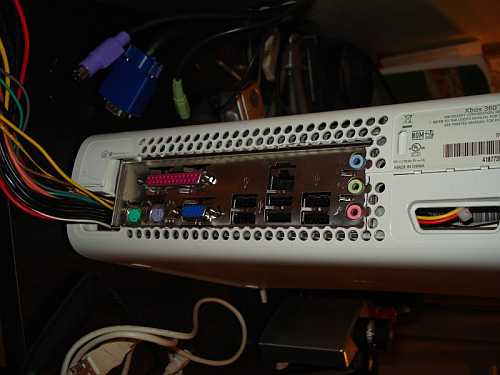 You could also check out All Spark Xbox 360 Mod and the Xbox 360 Chrome Case Mod also you may like.