Life would be a lot simpler if we could just swap the various factors controlling it, and probably the same fact governs the gaming world as well, and it might also give you an upper hand in many of the massively multiplayer games if you could actually swap the controls of your controller to suit your needs and your individual gaming styles. This could be very much possible on any game that can be played on a PC all thanks to the huge keyboard, but sadly this feature is not available on any of the leading gaming consoles up to date. But now the winds of time are changing and bringing along with them some really cool stuff, like this Razer Twiddly Onza Xbox controller which has programmable buttons! 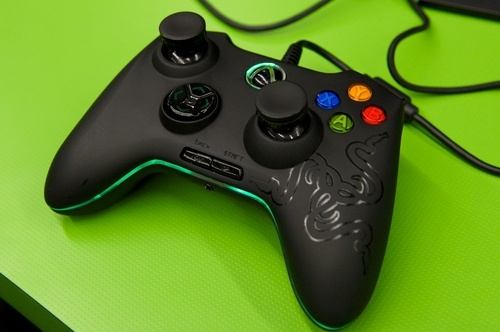 This cool new controller has what all the gamers have been searching for a long time in their controllers, reprogrammable buttons, extra long triggers, a set of extra buttons and probably the best of them all- adjustable joystick tension! This controller proves to be a great boon to all the PC nerds as they get back their good old programmable controller again, What Razer’s have done is they have crammed an extra button onto each shoulder, which can be mapped using the switches on the back of the controller, and warped the traditional trigger into something the swoops out much further, reminding me of extra-long fingernails. 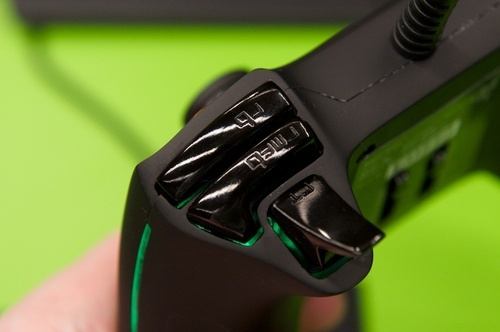 If you find this controller really cool then you should probably check out the ubercool Chillstream Controller from Logitech which cools down the environment as soon as thing being to Heaten up! 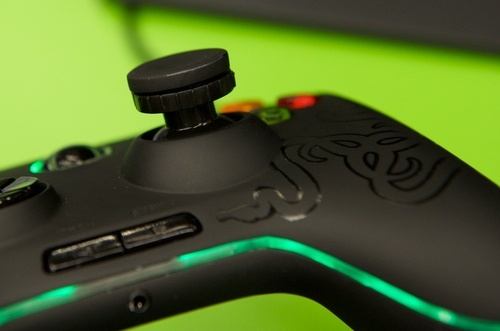 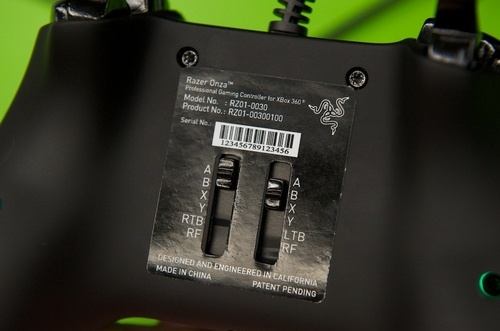 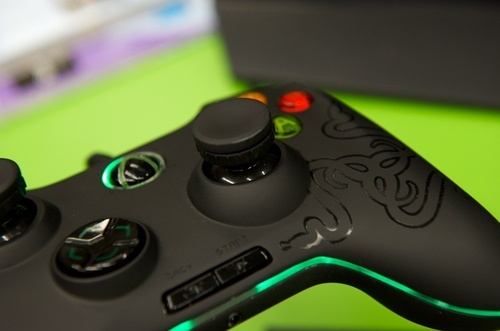