All Spark Xbox 360 Mod is a treat for Transformers fans 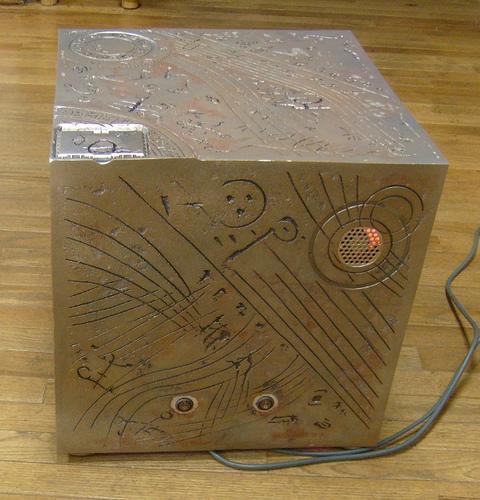 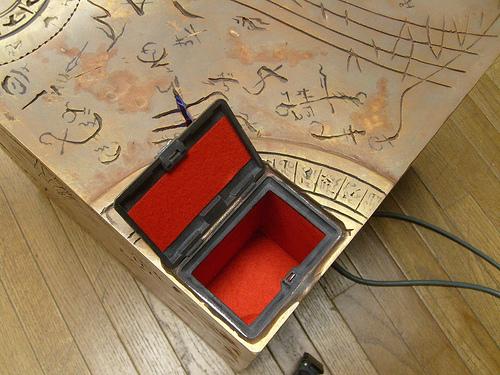 This box in particular has the ability to grant life to inanimate objects including electronic and mechanical objects. Now, since the box is fictitious, Xbox fans can either imagine the box to be real, or just mod an existing Xbox to look like the All Sparks! 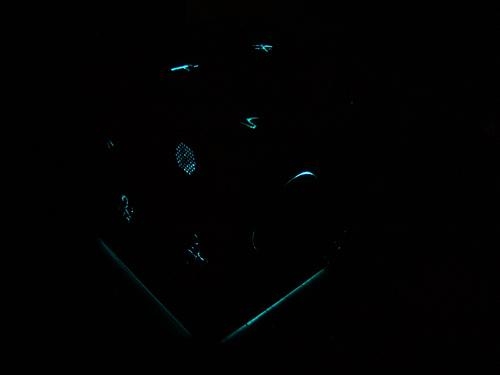 Thus, here is a cool All Spark Xbox 360 mod which is an Xbox on the inside, but on the outward appearance comes with all the recognizable features of an All Spark. 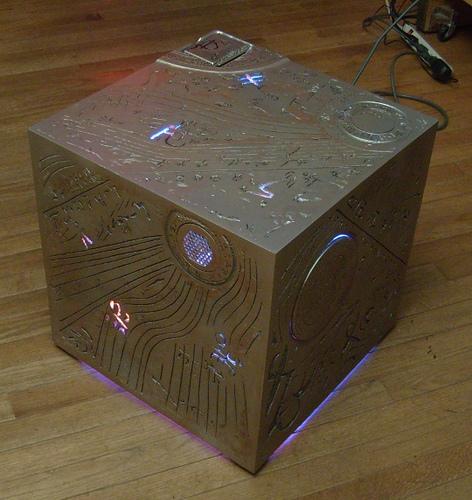 It even comes with Decepticons glyph which makes sure that this Xbox mod is up to no angelic activity. This kick-ass mod has been hand etched and is one of the best Xbox mods you could ever get, if you are a fan of Transformers! You could also check out other Xbox mods if you are not exactly a fan of Transformers. Some of the mods that we have written about earlier are the Neon Genesis Evangelion Mod and the Superman Xbox 360 Mod. 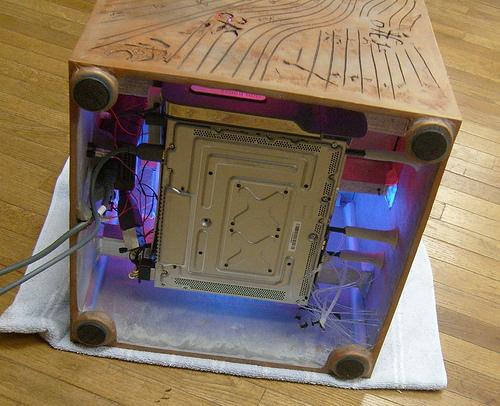 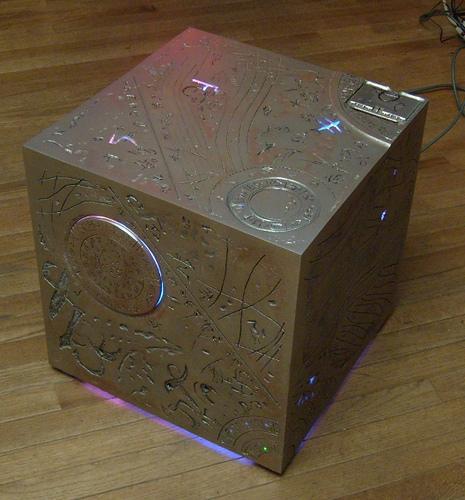