It’s a real concern that the professional or geek gamers are only involved in video gaming leaving no timely exercise or workouts, just glued with their consoles or controllers and make them so lazy and unhealthy. Even though there have been many controller Mods created till now but this one beats every one else hands down. Here is the “Modified exercise bike Xbox 360 controller” which will not only give your geek kid a good workout but turned them to be a cheetah, because all the time they have to pedal for winning the game and it’s a innovative way to looking to the gaming. 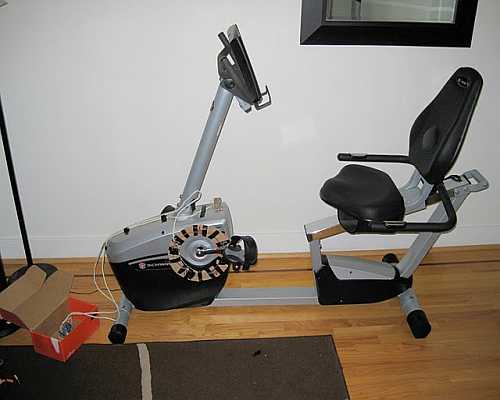 Mostly used in racing games, it can also be used for other games too. This device captures the speed generated by pedaling of the bike and uses it to control one single gamepad button. 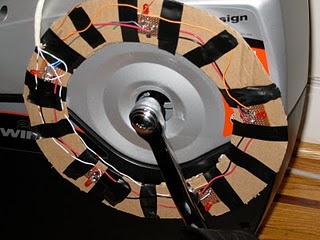 In racing games, the pedaling can be used to control the “gas pedal” which will accelerate the car. To make this, it’s really simple because you will have to connect a few wires and connect it with the Xbox 360 gamepad or some other controller you have. Like example it will adapt with the steering wheel controller very easily. The complete modification process also you can see in this Project site. 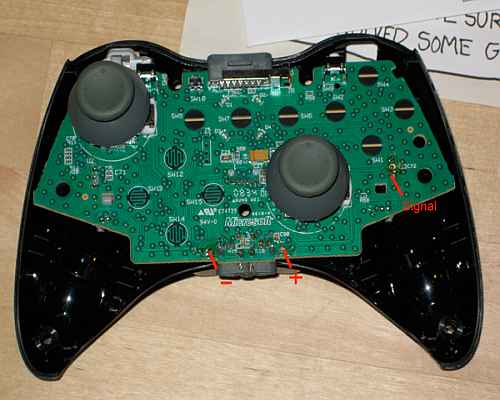 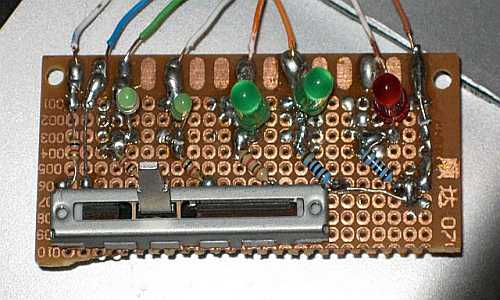 If you look at the brighter side then the best part about this device is that you won’t come to know how long you had been working out and who knows, in the end of few months, you might end up with ripped 6 packs.