MotoGP 09/10 Is the Most Comprehensive of MotoGP Games

MotoGP 09/10 is being touted as the most comprehensive MotoGP game today. In fact, it delivers all the bikes, riders and tracks from the 2009 MotoGP championship, which should be quite exciting for those into racing. 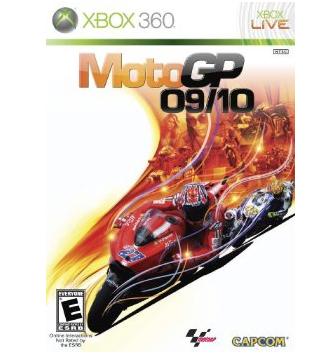 Thanks to brand new gameplay modes, riders would also be given rewards for their riding style. It comes with multi-player options, all the 3 MotoGP classes, and a realistic AI which emulates a true racing pack. 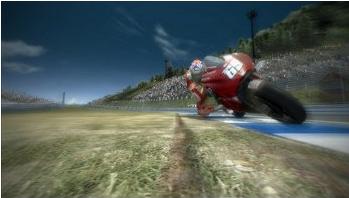 You can try 125cc, 250cc and MotoGP bike classes and there would also be the downloadable content from 2010 season, when it happens. This particularly has caught many people’s attention as buying this would allow players to be able to download new content. 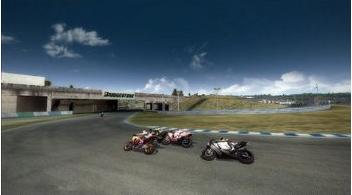 There is more to the game, and rave reviews indicate this game is going to be one helluva game for motorcycle racing enthusiasts. MotoGP 09/10 costs $49.99 and is expected to be released on the 1st of March, 2010. You could also check out Forza 3, if you want other racing games.