Of late, Xbox 360 mods have been building quite a good reputation for themselves, but this one doesn’t live up to its much hyped expectations even though it draws blood. 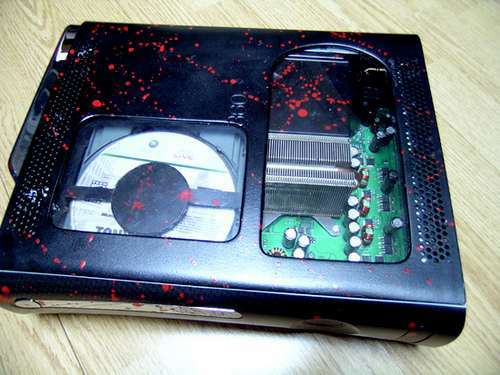 Made to look “violent”, it doesn’t look so. Instead, it looks more like that it has been made for those “kiddies” out there. The Blood splatter mod for Xbox 360 by Ghostshad0w tries to give the Xbox a rough and macho look, but fails to do so. The body has been completely replaced with the mod. From the side view, one can see the CD-ROM and the C.P.U. of the Xbox, as they have completely transparent covers on them. And the “blood splattered” look looks more like an outcome of shoddy paintwork in some nearby area (you gotta give to it a more finished look). The button positions are standard.

Nothing special to talk about. 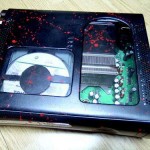 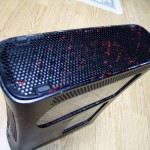 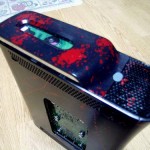