For many people in their 20s and 30s, the Nintendo Entertainment System was probably their first game console and so holds a special place in their hearts. Who can forget the hours and hours they spent playing Metroid, Legend of Zelda, Donkey Kong and the all time favorite Super Mario Brothers. Most people will agree that the NES was (and still is to a large extent) one of the coolest game consoles ever created. Of late, there have been many mods performed on the NES to make it more suitable to for gaming today. The latest on this list has been created by an enterprising modder called xmod4u who has placed an original Xbox into the classic NES 8-bit console. The result looks something like this 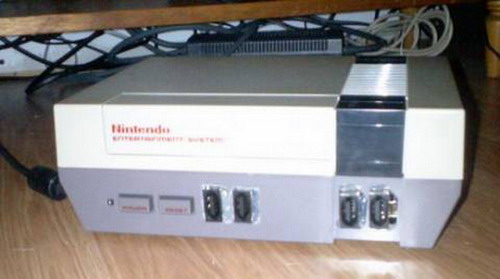 For an aerial view 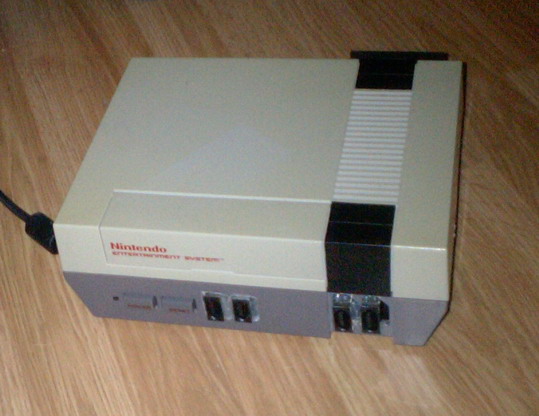 xmod4u admits that he/she could not fit the whole original Xbox into the NES console and so there is no DVD drive, and unfortunately you won’t be able to use Nintendo controllers. Also, this NES-Xbox (the creator seems to call it the Xnes project) has an upgraded X2Lite Modchip and an 80GB hard drive. This mod might not be the neatest of jobs, and the console used isn’t in the best condition, but on the whole it is a nice way of mixing the old with the new.