Gadgets losing their dimensions have become quite a storm for fashion freaks, what say? and now a new, cool, small, swanky, plush, oh……I am running out of words mod for Xbox 360 was brought out…titled the “Xbox Mini”. 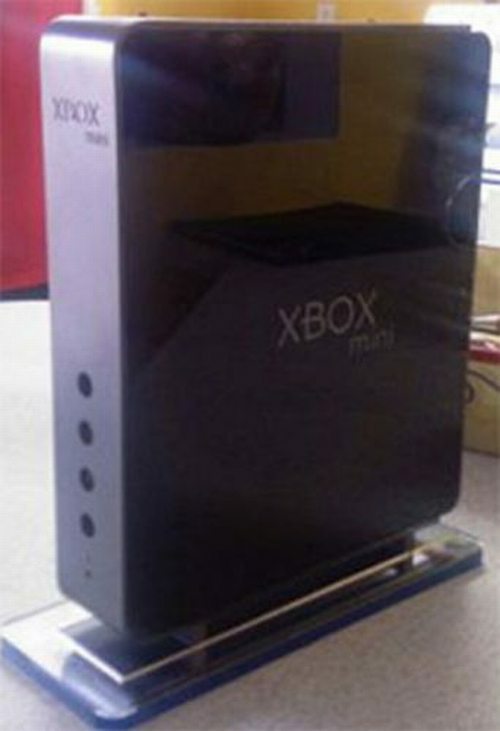 Considering the images, the mod seems to be unable to provide some space for the CD-ROM. But, as the CD-ROM is used mainly for saving games and back-ups, the lack of it hardly matters. Also, the 80 GB hard drive that is stuffed in there seems fathomless for the purpose. Anyways, who doesn’t like to get everything good packed into a small and stylish gadget with a cool black shining reflective surface? 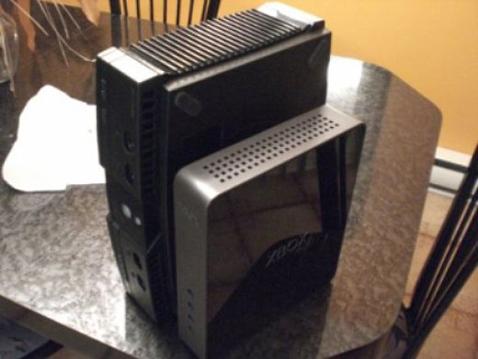 But, going by the picture, it looks like the work has been left incomplete. I hope that the designer is not thinking that no one is going to buy his products, because there is a good amount of people out here waiting for some cool mods like this. Common, finish it fast, we are waiting. 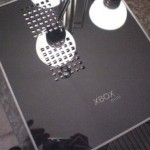 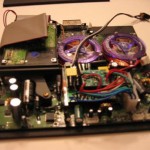 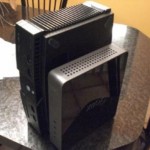 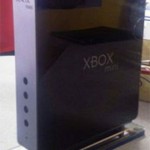