Xbox 360 Kinect Bundle WILL Receive Price Cut After All

Microsft back tracked over recent statements, and announced that the Xbox 360 Kinect Bundle will be receiving a price cut after all. 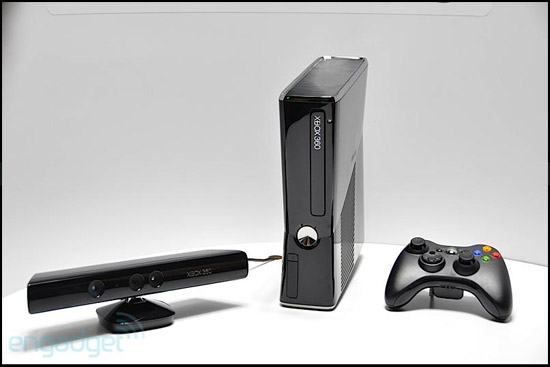 When Sony announced that they would be slashing the prices on their PS3s, Microsft was very quick to reply that they had no intention of lowering the already modest price of the Xbox 360. Thanks to the competition, however, Microsft looks like it will be giving consumers a nice discount on the console.

The price cut will see both the 4GB and 250GB Kinect Xbox 360 bundles drop $50 of their recommended retail prices. The 4GB console will now be going for around $299.99 (previously $349.99) with one controller, Kinect Adventures and the Kinect peripheral and console. The 250GB console should be going for $449.99 (previously $499.99), with the same features, save larger hard drive and a bonus head set.

Also included in this update, Microsft has announced that they will be releasing a 4GB version of the Slim console during the month of October. This console should be priced around $249.99, that is $50 more expensive that the regular 4GB consoles. In this new bundle, players will receive 1 month of Xbox Live Gold for free.

According to sources, the price cut has already come into effect this, so retailers should be displaying the new prices on their shelves this week.

In other news, be sure to read about the New Dashboard Update for Xbox 360 that will be coming soon and also a possible Blu-Ray addon coming for Xbox 360.