Xbox 360 seems to have some creative crafters as well as can be seen and admitted with these cool Xbox Pumpkin Carvings that have arrived in time for Halloween and perhaps would make gamers take a break from the games. 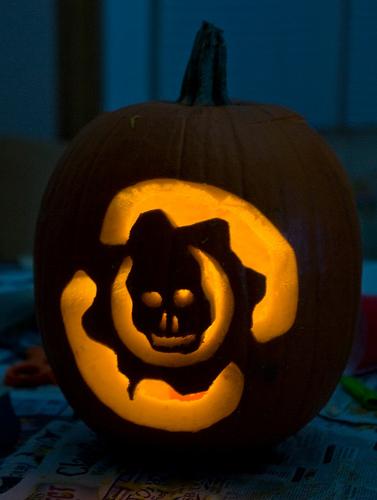 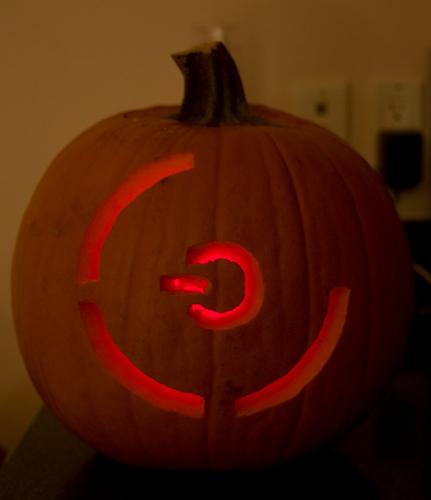 These Xbox Pumpkins were seen in a Gaming Pumpkin collection that included Xbox, PS3, Wii and other video games. 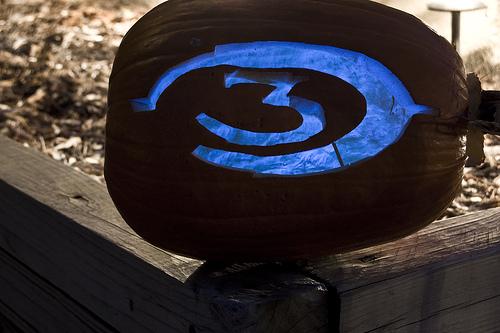 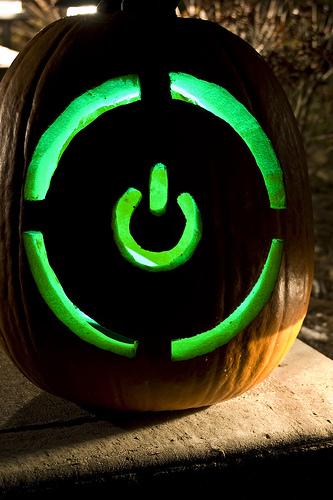 The Xbox selection itself includes what you see here: the awesome Xbox Logo, some variations of Halo, the scary Red Ring of Death and even Gears of War. 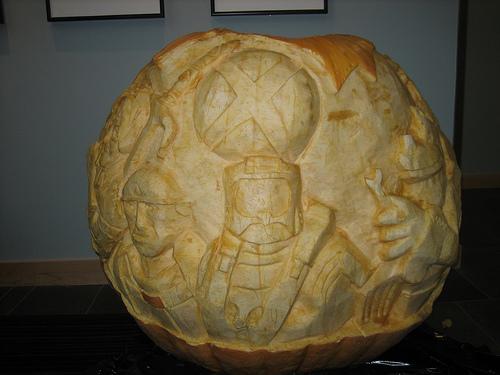 Which is your favorite of these Xbox Pumpkins? Or better yet, did you make any pumpkins that would fit the amazing Halloween Pumpkin collection? 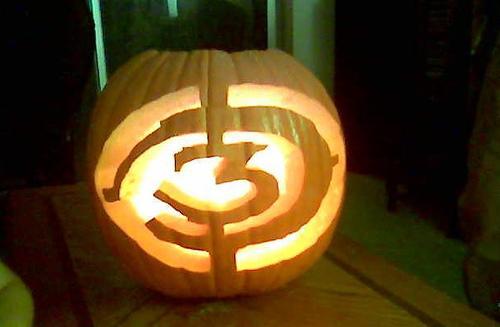