The focus may be on next-gen and the Xbox One may be out soon, but the Xbox 360 is still popular and here are 5 titles we’d like to play on the console in 2014. 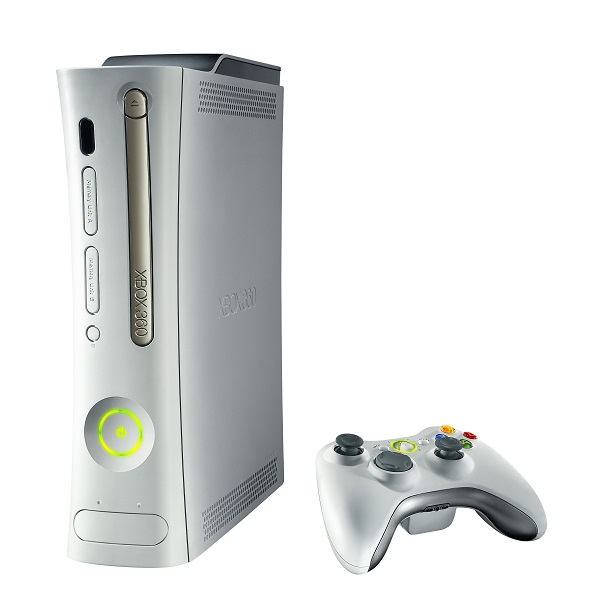 Battling it out in the trenches from late in 2005, the Xbox 360 has been fighting the good fight for years to prove that Microsoft aren’t just amazo-geniuses at PC software, but that they can be great at gaming too. And while up against some serious competition in the shape of the PS3, that was released a year later, the Xbox 360 has mostly fended off Sony’s challenger, posting sales of over 78.2 million consoles worldwide. Some even think that the time for the Xbox 360 is up and that it needs to step down and make way for the Xbox One that’s out in November, but Microsoft’s current-gen console still has plenty of time left in it and is still capable of some of the finest gaming experiences around, so here are 5 games we’d love to see on the Xbox 360 in 2014. 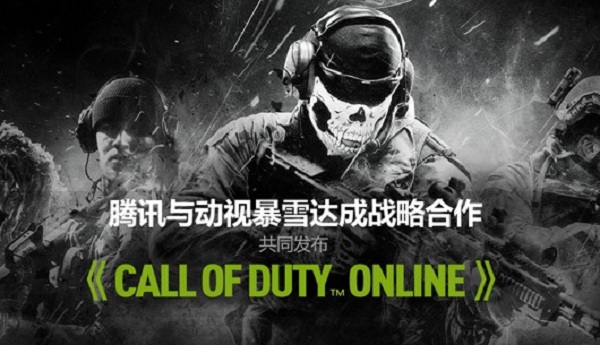 Up until recently, where the removal of a ban on foreign games consoles meant that Chinese citizens would be able to get their hands on important game boxes (e.g the Xbox 360 and PS3), China has never really seen as a ‘gaming powerhouse’ in terms of games consoles that you put under your telly. But that doesn’t mean they’re not partial to a good MMO or too, which is why the country is home to an ‘exclusive’ free to play version of Call of Duty that the game’s publisher, Tencent, says will introduce “tens of millions” to the series”. But what about the good ol’ West? Well, given that the Call of Duty brand is massively popular and that its multiplayer has always been one of its strongest modes, a Western release is absolutely on the cards. Plus, Call of Duty Online reportedly features microtransactions, meaning the Activision would likely benefit greatly from releasing it on Xbox 360 next year. 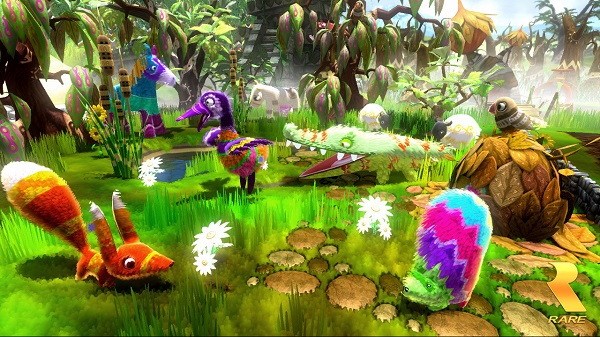 When you say Xbox 360, most minds will likely conjure up images of people yelling angrily at the TV as they play one of the consoles many, illustrious shooters. But in 2006, filled with all of the colours of the rainbow and then some, Viva Piñata was released. Featuring piñata animals of all shapes and sizes, the purpose of the title was to run a zoo of paper mâché animals, each one filled with confetti, happiness and sunshine (those last two may be an exaggeration but the characters in the game really are quite cute). It did so well that it even got a sequel in 2008, called Viva Piñata: Trouble in Paradise, but the franchise has been somewhat quiet ever since. To prove that the Xbox 360 is capable of none-army/soldier/shooting exclusives, Viva Piñata 3 would be a great addition to the console’s 2014 lineup, and as it’s family friendly, it could even see a new generation of Xbox fans get into the world of gaming. 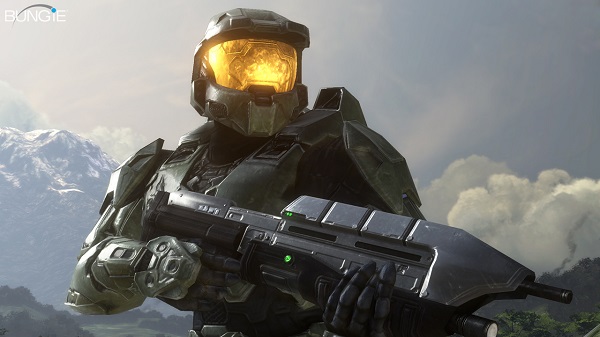 Halo is another brand that instantly pops to mind when someone says ‘Xbox 360’. The Halo games have amassed tons of success, fans, and what’s possibly most important to Microsoft – sales. There have been linear numbered games, spin-off titles, merchandise and on Xbox One, there will even be a Halo TV show, but where is the Halo MMO? Destiny isn’t part of the Halo brand, although it’s made by Halo series creators, Bungie, and is also classed as an MMO, but people don’t just love Halo for the name of the gameplay, they love it for the legacy. Plenty of gamers know who ‘Master Chief’ is, despite never having set foot in the Halo world and this kind of brand awareness that could make an actual Halo MMO have mass appeal. Its user-base is also as strong as ever so whether they make it a paid disc title, or free to play with microstransactions, it could do very well and we’d like to see it on Xbox 360 in 2014. 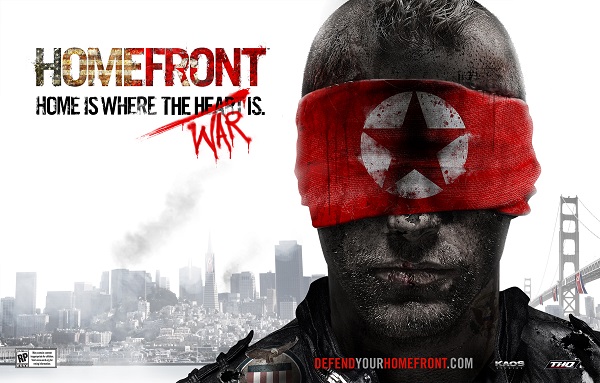 ‘Still harping on about shooters are we?’ Yes, reader, but can you blame us? As realised by most people, shooting is where the Xbox 360 excels but what it offers in style and slick, smooth gunfire gameplay, the console’s shooters often lack in much needed substance. The original Homefront title was arguably another one of these substance-lacking examples and while it billed itself up to be quite good, it was a critical and commercial flop. However, its heart was in the right place as it aimed to tell the heart-wrenching story of the USA in the event of a North Korean invasion. Its attempt to convey this kind of story was average at best according to most reviewers, but should the dev team have another hash at it, they could actually have some success here and, by the time the Xbox 360 game release window hits 2014, gamers will be looking for exactly that kind of title. 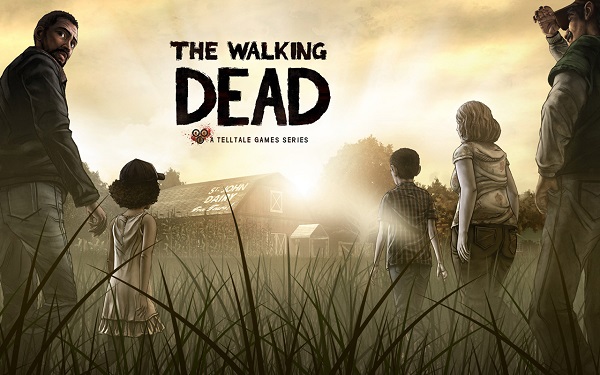 Unlike the aforementioned Homefront, the episodic zombie-offing gameplay of The Walking Dead: Season One pulled on your heartstrings like someone had forced you to watch the movie ‘Titanic’ back to back seven times, before attaching the ship’s anchor to your chest. Needless to say that Telltale Games’ downloadable spin-off of the popular AMC TV show proved both popular and well put together, which is surprising for licensed fare. It’s also stated that Telltale are currently developing a ‘second season’ to their game, but with the popularity of TWD unlilkly to wane between now, season two’s release, and the end of next year, we’d like to see The Walking Dead Season 3 out on Xbox 360 in 2014 too.

Have a game or franchise that you think deserves a sequel on Xbox 360 in 2014? Let us know in the comments.

Read more on xboxfreedom, GTA5 Cheats For Xbox 360 – Make The Gameworld Your Own, PSA: Do Not Install GTA5′s Play Disc On Xbox 360