After announcing that they have over 100 TV shows for Xbox One in the works, Microsoft have revealed that they are working on a reality television soccer show. 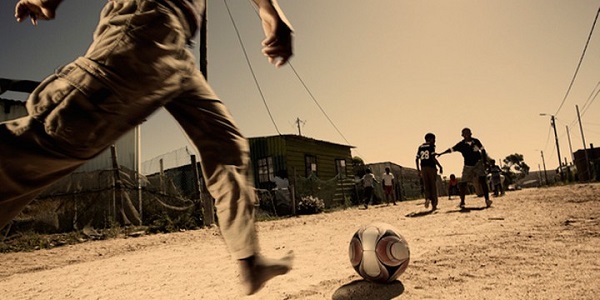 It is, perhaps, rather naïve to suggest that the upcoming generation of consoles – the PS4 and the Xbox One – are all about games. Because they’re not. Our games consoles are no longer just for games, they sit under our telly boxes replacing our cable packages and satellites as we use them to watch DVDs, listen to music and watch television shows that aren’t even available on TV any more or at all. With the Xbox One, Microsoft caught some flak for introducing the console at its initial reveal as both a media player and as a console for games but now, they seem to be answering the doubters by proving that the Xbox One’s TV offerings aren’t to be scoffed at.

We previously knew that Microsoft were working on “hundreds of ideas” for TV shows, as stated by Microsoft CEO Phil Spencer, and they launched the ‘Xbox Entertainment Studios’ earlier this year. While a live-action Halo series was previously announced, we now have another idea as to what one of the Xbox One’s shows will be about. Apparently called ‘Every Street United’, the half hour reality TV program will feature “the greatest undiscovered local street soccer players” during its eight episode run. At the end of these eight episodes, the best of those featured players will reportedly face off against one another at the 2014 World Cup.

Also known about Every Street United is that Mandalay Sports Media will be working on it and they have previous experience in working with the NBA, ESPN and AOL to produce sports-related documentaries, giving them a good chance of making the Xbox One sports show a success.

Read more on xboxfreedom, 5 Reasons the Xbox One has the Edge Over the PS4, Xbox One: The Facts So Far