We have just discovered a unique soap literally in the shape of an Xbox 360 controller! The original Xbox controllers might not fit very well in your hands due to their size but this soap certainly does and comes with raised buttons and weighs only seven ounces. 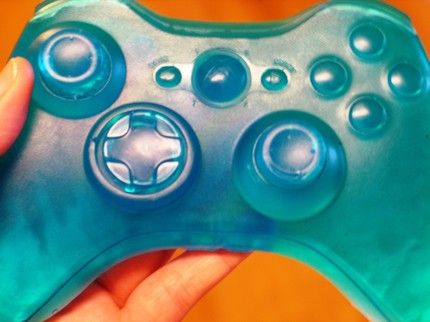 The soap is made of high end glycerin and is scented with grapefruit jasmine fragrance oil. With a number of aromatic oils, it also contains sorbitol which would leave your skin soft and moisturized. The soaps are also available in other scents like mountain dew and glycerin. This would certainly be the best option if you are a crazed Xbox 360 fan, who can’t think of anything else but Xbox games and accessories, even during a steamy date! 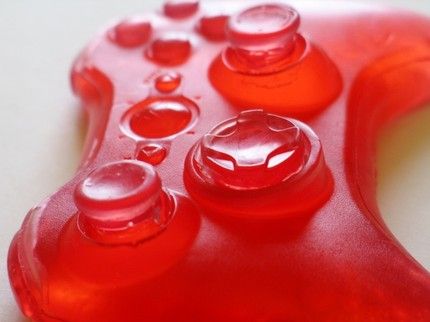 Well, this soap lets you bring the Xbox into your love life too, should you decide to take a shower with your hottie. Just make sure that you do not get obsessed with this soap and the steamy showers, and forget the passion you have for the actual games! 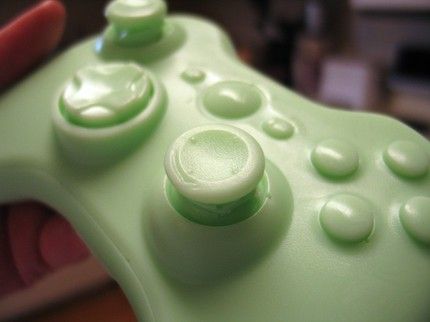 At only $11 at Digital Soap, it is just about the best soap you could buy and also stay faithful to your gaming orientations without straying too far.