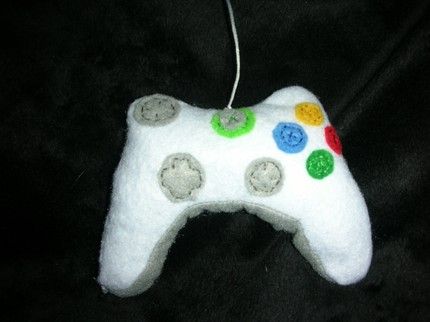 While most of you gamers perhaps prefer the advanced wireless controller, the kitty in your home certainly should not be chewing on the wires of your gadgets. We have just discovered the GEEKitty XBox 360 controller, which comes in the form of a traditional gear with a “connector cable”.

The controller measures approximately 4″ x 2″ x 5″. As you might be aware that all GEEkitty gear is made without any glue, iron-ons, plastic, or metal pieces, this one too is no exception. Besides, every GEEKitty toy is made only with felt, thread, stuffing, and lots of tempting catnip. Considering that this pet toy is handmade, it deserves a loud applause for the beautiful designs that have been crafted. 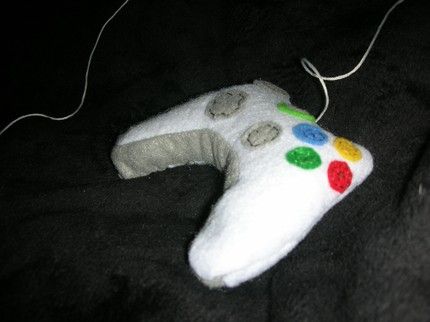 Moreover, I find the combination of cats and geeks rather oxymoronic. Imagine coming across a geekish cat! Well, if your cat is geekish, give it this gift to chew on! This geek gear seems to be feline friendly nevertheless.  You can pick up this pet toy for just $9. The price tag may not be a concern for many but nevertheless, one shouldn’t even be considering the price when it comes to cute kitty toys like this one. You could also take a look at the other Xbox Controllers we had featured earlier. 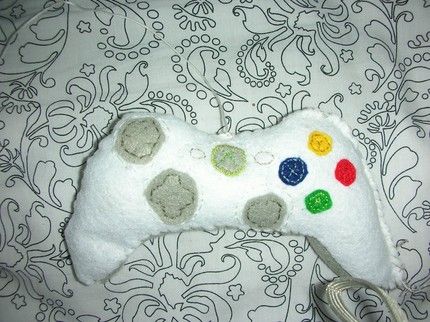