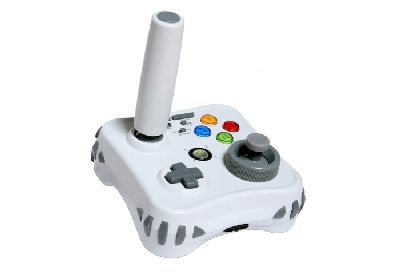 Lawrence Yeung has designed a cool Xbox 360 Joystick Controller. The Joystick looks more lank a tanker to me, and because it does, it looks awesome. It comes with four buttons and an ergonomic design so that the user does not have to move his fingers a lot while playing games. Moreover, this controller is also the official licensed Xbox 360 product and the full height joystick provides the ultimate arcade experience. 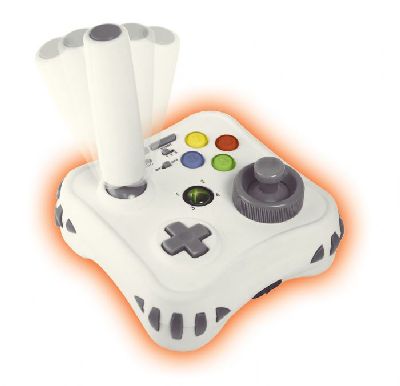 If you thought Joysticks did not provide controls for all types of gaming experiences, this one does thanks to its 360 degrees control. The Joystick package includes 3 Xbox 360 games and a free Xbox Live Gold trial. Another interesting feature of this joystick is that it could be used with a PC USB as well and works well with all Xbox games. 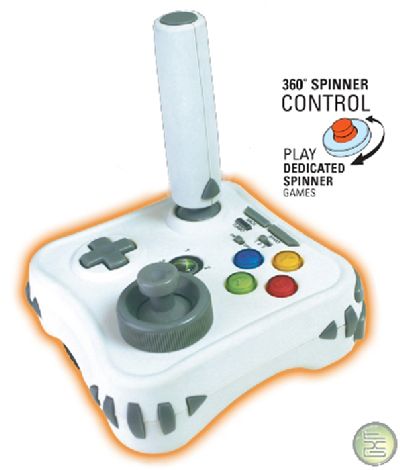 I should say, this is one of the more aesthetically designed arcade joysticks I have come across. The white and the Grey complement each other and the 4 colored buttons only add some refreshing change to the otherwise monochrome landscape. If you want to purchase this joystick, you could contact the designer himself. In the meanwhile, you can also check out several Xbox 360 controllers.

Thanks to Lawrence for the images!