Jonathan Blow, the often outspoken developer behind Braid, has stated that he believes the Xbox 360 Hardware to be too outdated for his latest project. 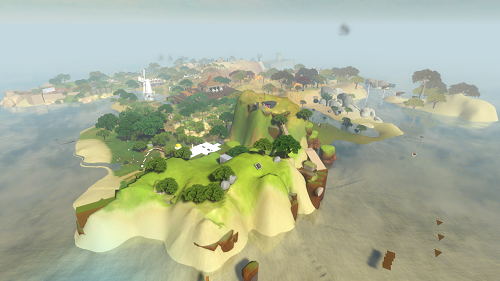 Blow seems to be the latest in a long string of commentators who has begun to question whether our current generation of hardware has perhaps become slightly aged.

In a recent interview, Blow has stated that the current hardware specifications for the Xbox 360 are now pushing past 5 years old, which in his words is “a lot in computer years”.

His latest project, an adventure exploration title called The Witness, was originally planned for release over Xbox 360, PS3, Steam and iOS, however it is now looking like it will be pulled from consoles due to the hardware’s limitations. Blow believes that in order to make the title “work” on consoles, he will have to pull some incredible feats of technical wizardry, something which he currently believes won’t be worth the effort. 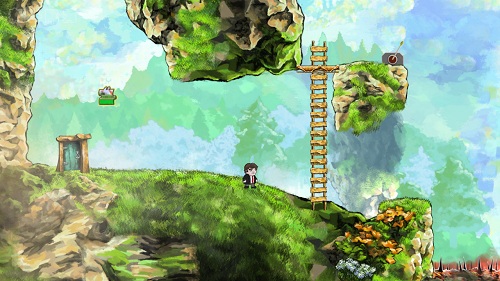 It would be unfortunate if the developer turns his back on the console that made him famous. Braid became a best seller and widely acclaimed title after being release over Xbox Live back in 2008 before being ported to other systems and platforms.

At this point, it’s entirely possible that he’s just gripping about the hardware the same way that more than a few other developers have begun to question the current age of our consoles. I suppose the debate as to whether we need a new console or not isn’t one that’s going to quickly die down.

Nintendo has already made the leap, with the announcement of the Wii U as a successor to their current Wii, though it seems a little difficult to get very excited over another novelty system.

So, is it time to start thinking about an Xbox 720, or does our current console still have years of life left in it? I for one can’t complain about the hardware the way it is. Sure, the graphics could technically look better, but developers have been finding all kinds of ways of getting the most out of the system.

Looking for more reading? Check out A Game of Thrones – The Video Game?