Microsoft, looking to expand its horizons, is planning on introducing Xbox 360 games and other tie ins for Windows smartphones. 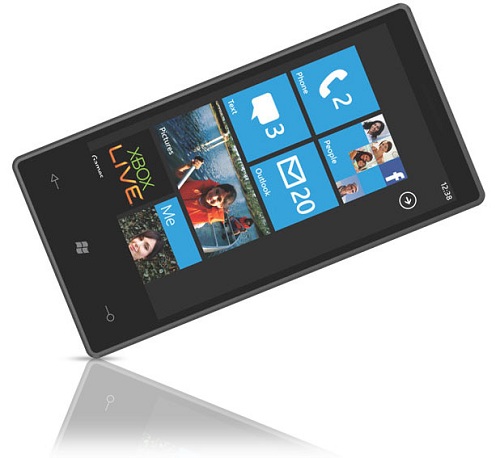 According to sources, Microsft will be unraveling a brand new online service for smartphones next year in conjunction with the release for Windows 8. Going along with their plan to release several versions of Windows 8, optimized for either PC, tablet and smartphone operating systems, this new online service will continue the trend that will see users carry their profile and Xbox Live information across multiple platforms.

The idea is that gamers will be able to pick up their games on their phones and continue right where they left off. It seems a little bit like a brag though, because the last time I checked the Xbox 360 has way more processing power than the average smartphone.

As well, they plan on releasing tie in products, perhaps in the form of minigames, that will allow players to affect their game files even if their phone cannot directly play the game.

It hasn’t been specified if this online service will be a separate entity similar to Xbox live, or if it will be part and parcel of Windows 8 or if it will just be an expansion of Xbox Live. Microsoft has stated that it will offer movies, as well as games and other digital content available for download. 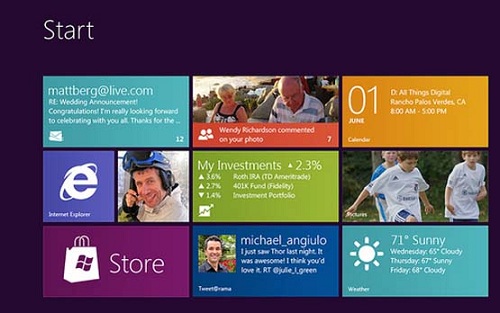 It looks like on the whole that Microsoft wants a slice of the pie that other companies have been enjoying in the mobile gaming world and across social networking sites. Demographically speaking, smartphones and social networks reach more users than home consoles ever will. With over 350 million downloads, games like Angry Birds have sold more copies than anyone would have imagined a couple of years back.

Also be sure to read about Xbox Live integration for windows phones and check out the official launch trailer for Resident Evil 4 HD.